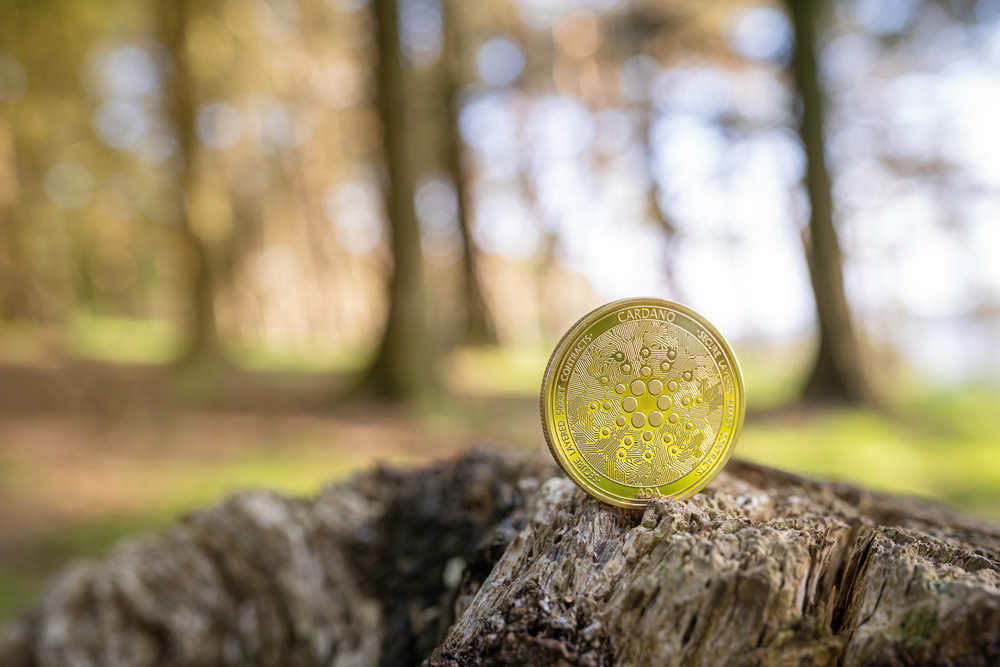 Cardano’s (ADA) price has created a bottom reversal setup, suggesting a potential trend shift. Bouncing off the closest support barrier may trigger a bullish picture for the altcoin and propel ADA high to retest a critical resistance level.

Cardano had its price tagged the support floor at $1.29 three times since 29 December 2021. With that, the altcoin formed a triple bottom shape. The technical setup indicates the ADA downtrend nears an end, and the alt might launch a new uptrend.

However, ADA should prepare for obstacles on the northward journey. It will face hurdles around $1.42 and $1.47 after kick-starting the upward move. Also, Cardano will face confrontation around the $1.50 mark.

That indicates a challenging time for the asset. However, ADA seems to have what it takes to trigger a 13% rally despite the multiple headwinds. With that surge, the coin will retest 50-day SMA at $1.47.

The IntoTheBlock model appears to support the run-up towards $1.47. The metric indicates a considerable underwater investors’ cluster in the $1.43 – $1.60 range. Here, nearly 408,000 addressed that bought about 5.02 billion Cardano tokens remain out of money. Though ADA can push past these zones, it will hardly ensure a sustained move as these investors may break even.

Also, the steady drop in transactions worth more than $100,000 since 1 November supports Cardano’s long-term downbeat picture. These transfers have plummeted to 2,730 on 3 January from 6,630 on 1 November, indicating a 58% slump, confirming ADA’s disinterest.

Though Cardano’s near-term narrative seems lucrative, the long-term picture remains dreadful. Breaching the support barrier at $1.20 will cancel the optimistic case for ADA. The altcoin might sustain a 12% drop to tag the support level at $1.05.

Dip buyers can check what Cardano has at the moment. The altcoin prepares for a massive rise as it approaches a steady support barrier. The worst thing is that the alternative coin will hardly sustain the upward rally.