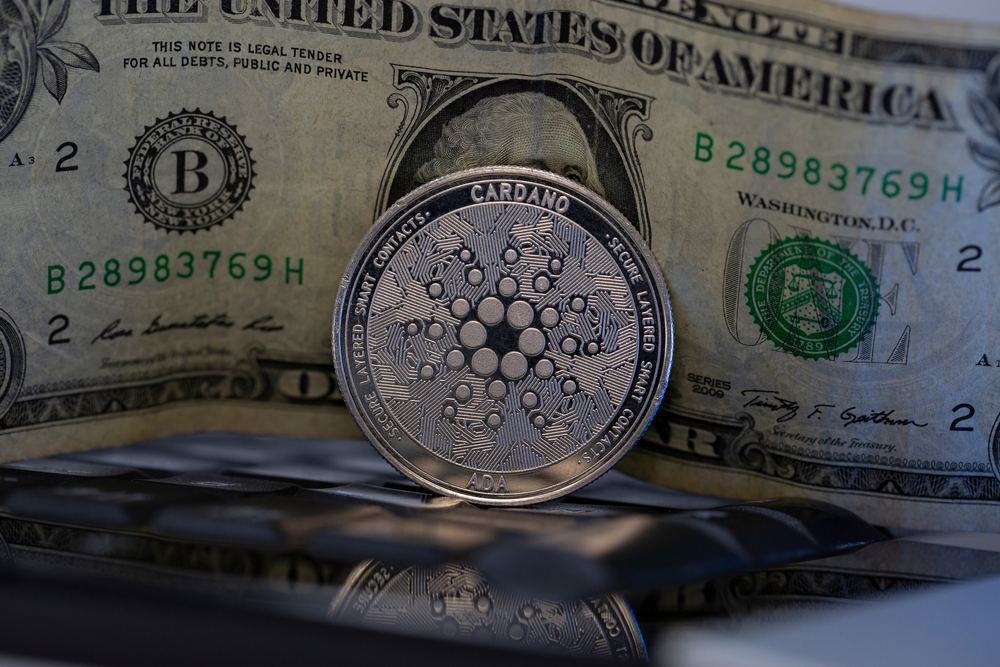 The recent swarm of cyber-attacks has apparently upset blockchain networks’ and crypto exchanges’ security systems; thus, the management of Cardano Foundation invites hackers to participate in a hackathon to win bounties.

In an announcement on Thursday, it has been disclosed by the foundation that collaboration had been made between it and KackerOne (a Netherlands, Singapore, New York, and London-based global community of hackers) as the partner company is probably the most famous and would provide its ethical hackers’ expertise to check for any bugs related to performance or the other existing critical shortcoming that could threaten the network. The hackers pointing out the vulnerabilities as well as report those to be fixed in advance to any severe damage would be provided with an undetermined amount of bounty.

Tor Abrams (the account manager at HackerOne), while endorsing the collaboration, stated that the team had initiated searching and safe reporting of the security ills as well as attack surfaces existing across the organizations. He added that no organization is exempted from security shortcomings. The simple cure is to figure out and fix them before the time they become prey to the exploitation of the cybercriminals. These vulnerabilities, including those missed by automated scanners, can be best located by Ethical hackers via creative thinking; thus, the places can be detected where the chaining of different bugs could occur, giving away to be exploited.

HackerOne is the biggest hackers community on the globe, having the prestige of providing the best bug detection by its hackers who have an impressive track record of assisting the organizations in solving the programming mysteries as Dropbox, the U.S. Defense Department, and Goldman Sachs are the notable among them. Jeremy Firster (the project manager of Cardano) also shared his cheerfulness on the respective partnership. He noted that the move would make Cardano more stress-tested in addition to being carefully sustained blockchain and was a clear signal that the network has very serious values about security.

A rise in cyber attacks

The news of this systematic collaboration comes after a flood of cyber-attacks engulfing a lot of blockchain networks and exchanges, including KuCoin, Bitfinex, Poly Network, and various others, which lost billions in the network or customer assets. To tackle this scenario, the development groups of the networks are inspiring the hacker to attempt and identify the deficiencies for fixing them.