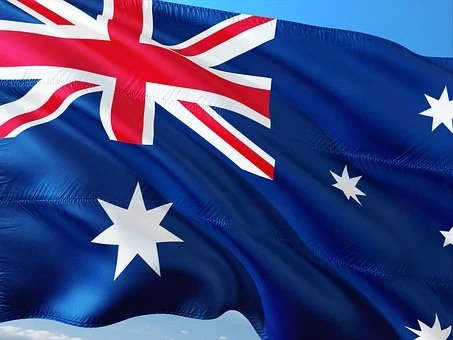 In Australia, crypto exchange giants, BTC markets, and a local bank, Volt, have announced a partnership. The local bank will be volt users’ fiat managers for the local currencies.

She also said, “we are working on enabling our customers to open bank accounts on Volt from their BTC market dashboard. This partnership gives stability to our customers and is key in developing our nascent industry. Also, it is proof that entities are willing to collaborate to develop Australia’s financial services sector.”

When asked about crypto regulation in the country, the BTC exchange CEO said, “regulations are important provided they don’t stifle innovation. Our collaboration with Volt is proof of this concept.” Volt’s co-founder, Steve Weston, disproved the notion that banks are playing games with crypto users regarding running a bank account. Weston said, “the financial claims scheme allows $250K protection for each volt account.”

New evidence suggests that 18% of Australians own crypto, which signifies the increasing popularity of digital assets among the citizens. But traditional banks have been reticent in allowing crypto users to run accounts with them because Australia’s financial regulators keep warning the citizens against investing in cryptocurrencies.

Several notices are being passed around for people to invest in bitcoin as a show of support for El Salvador’s planned legal adoption of bitcoin tomorrow. Some Sub-Reddits and Twitter threads are calling on interested persons for collaboration to buy at least $35 worth of BTC at once. They are making plans for tomorrow’s official announcement by El Salvador. This price pump plan is also to downgrade some meme stocks, especially Gamestop corp.

A top crypto analyst, Alex Gladstein, opined that some south Americans are also making similar plans like members of the sub-Reddits and Twitter threads mentioned above. Despite being the smallest of the Central American countries, El Salvador was the first to announce adopting bitcoin as a legal tender. Ahead of September 7 declaration, several BTC ATMs have already been installed in various parts of the country, with the authorities providing $150m funding. Thus, anyone can convert their bitcoin to us dollars easily.

While some government officials have publicly announced that anyone who downloads the government’s digital wallet will be given $30 BTC worth, a top executive at Luno exchange opined that it would be almost impossible for El Salvador authorities to bring this to reality. Then, he sarcastically said, it is one thing to say something; it is another thing to do it.

Recently, BTC’s price has been on a rally after declining to less than $29K in July. Today, he surged past the $50K key resistance. As of this writing, it trades at about $51.9K, and if it continues at this rate, it will flip this resistance as support. Bitcoin and other altcoins have been on a rally since last month, following a 2-month low point for the industry since May.