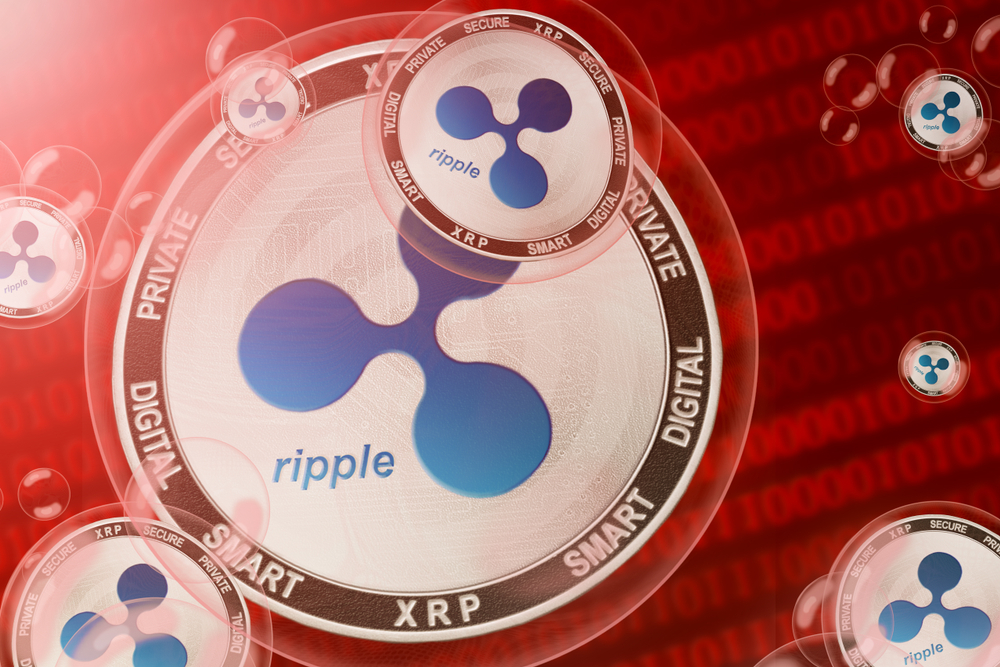 Bitcoin price sees upside movements after its recent upticks. However, that is not the case with alternative tokens like Ripple and Ethereum that indicates sell-off signs.

Recent BTC positive actions had the leading coin overcoming the $50K psychological barrier as it targets higher levels. The 12 May crash FVG (fair value gap) indicates that Bitcoin might experience no challenges towards $56,361. That can translate to a roughly 8% uptick.

However, the optimism prediction relies on the bulls’ ability to maintain the leading cryptocurrency beyond the $51,483 mark, the FVG’s lower limit. If Bitcoin maintains its recent attitude, market players can expect the asset to rally towards $56,361. Also, magnified bullish momentum will have the flagship token hitting the psychological zone at $60,000.

Meanwhile, if Bitcoin breaks beneath the FVG’s lower range near $51,483, it will confirm weakness among the buyers. Such actions will translate to further downtrends. Breaching the psychological level at $50K will revoke the bullish narrative. The breakdown might send Bitcoin into a consolidation phase or more plummets.

On 1 September, Ethereum had its price entering the FVG after the token rallied by around 11%. However, the ascent lacked enough momentum, resulting in price consolidation. However, as Bitcoin’s price actions remain cautious, Ethereum might experience southwards if Bitcoin crashes.

With that, market players might expect a slight plunge towards $3,534. Moreover, a bearish scenario can mean a 13% downswing to the support at $3,345. However, any ETH price drop beneath $3,345 would be brief because of the robust consolidation between 8 August and 30 August.

Meanwhile, if Ethereum accumulates strength to break the top FVG’s limit at $4,071, it will confirm the buyer’s rebirth. That will annul the bearish bias and take the alt to retest $4,372.

XRP gained around 30% from 31 August to 6 September after overcoming the 19 May FVG. The uptick depicted strength, but with the coin’s current condition, XRP might experience trend reversal, putting the asset in a challenging spot.

However, if the remittance cryptocurrency maintains its upsurges, it can see an 18% uptick to tag the barrier at $1.60, the FVG’s top limit. Though with the possibility to surge, enthusiasts may need to consider the channel’s mid-line acts as a resistance, corresponding with $1.60. A bullish scenario might see XRP overcoming the confluence and rise past $1.70. 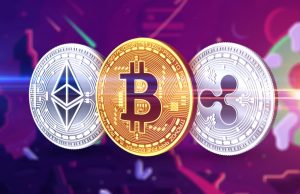 September 14, 2021
El Salvador to Save $400 Million Annually For Bitcoin Adoption 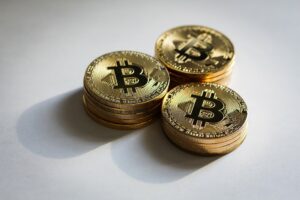 El Salvador to Save $400 Million Annually For Bitcoin Adoption

Binance To Set Up Centralized Headquarters

September 17, 2021
BitOpps Review – The Power of Trading Cryptos Is in Your Hands

BitOpps Review – The Power of Trading Cryptos Is in Your Hands