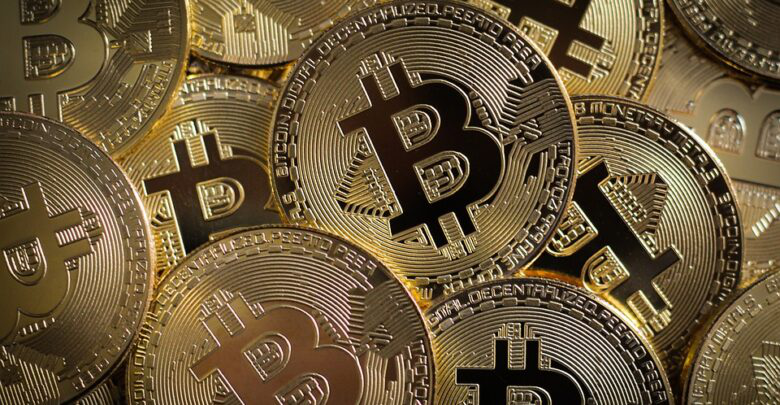 Eswar Prasad, a professor and author at Cornell, has disclosed that the primary cryptocurrency, Bitcoin, may not endure for long. The academic who authored a book on the digital asset revolution disclosed this in an interview with CNBC. Ever since it hit its current ATH in October, Bitcoin has been going through a bearish spell and today dropped below $50k again.

Bitcoin, like other digital assets that have come after it, is built on blockchain technology. It is a ledger with records of the movement of tokens stored on connected computers to prevent the manipulation of data. This technology has been harnessed for many use cases.

The academic has said that the first crypto doesn’t efficiently use this technology. He decried the energy demands that came with the consensus system, which is based on proof-of-work, adding that this makes it a poor choice for small-scale transactions. Eswar observed that the emissions generated by mining the token exceeded those of some countries. The academic added that a number of the more recent cryptocurrencies make better use of the blockchain.

Despite his critique of Bitcoin, the professor is a firm believer that blockchain will revolutionize payments and finance. The professor posits that Bitcoin lacks utility when it comes to payments, which makes it lack intrinsic value. He believes this lack of value is problematic as it lies only in the belief of investors.

Prasad explained that cryptocurrencies have brought with them one particular benefit: the rise of CBDCs. He disclosed that blockchain has exposed flaws in current fiat systems, sparking a race for nations to mint CBDCs. Eswar believes it will be a less expensive payment solution that will improve accessibility and have a positive impact on market stability. He said Bitcoin, despite its detractors, has kicked off a movement having the potential to benefit society.

Bitcoin’s share of the crypto market dropped from about two-thirds of the market to 40%. Many believe it’s a sign of the impressive influx of institutions. Vijay Ayyar, Asia Pacific head of crypto exchange Luno in Singapore, noted that the wide range of projects and their varying applications is likely to ensure the token’s position at the top of the pile next year.

CoinGecko’s tracking service, which tracks the information of over 10,000 tokens, revealed that the value of crypto increased by trillions of dollars within a year. Due to the amazing technical innovation the Ether ecosystem brings, Ethereum was most responsible for Bitcoin’s drop in share. Ardent supporters of the token, like MicroStrategy’s Michael Saylor, have hailed the token as an excellent hedge against inflation, expecting the value to reach millions of dollars.

In recent times, Bitcoin scalability issues have seen some technologies developed to mitigate them. The most popular of these is the Lightning Network. Implementing this technology made El Salvador’s adoption of the token possible, as well as Bitcoin community projects like Bitcoin Beach.