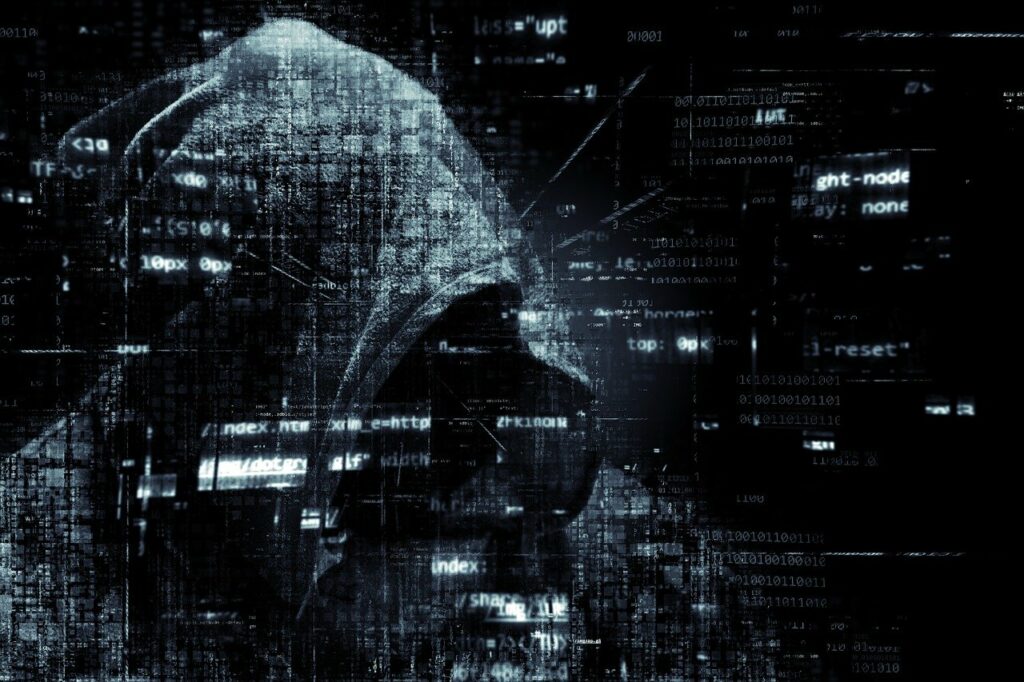 Hacking remains a major problem in the entire crypto space, as bad actors in the market have managed to get away with over $700 million in the month of October alone.

And when reviewing all of the money that they have managed to get away with over the year, various crypto security firms were able to find out that these firms stole as much as $3 billion.

Therefore, suffice it to say that this is a very serious problem that could potentially cripple the entirety of the crypto market.

And following a major attack on the Binance Bridge, Cosmos decided to run a systems diagnostic themselves. The main purpose of them looking through their system was to find any possible vulnerabilities with the new hindsight that the company had gotten after witnessing various hacks.

To their surprise, they managed to find a major vulnerability that could have possibly put the entire company at risk.

While it may have seemed small to most people, the truth is that it was a critical security vulnerability. If exploited by a hacker, it could endanger an $8 billion ecosystem.

Cosmos is a major ecosystem that connects all sorts of products and services through a detailed web. And during their findings, the team found that the system had a serious flaw that could bring down everything with it.

The only silver lining to this issue is that Cosmos itself was able to find the issue, and has so far put measures into place to avoid such a problem.

The team made an official announcement saying that they were able to find a major vulnerability that will affect various Cosmos chains Enabled by IBC. Furthermore, this vulnerability currently exists throughout every version of IBC.

The IBC Protocol is the Problem

As a decentralized blockchain network, Cosmos has all of its information scattered throughout different blocks. Connecting all of these blocks of information is the IBC protocol.

Better known as the Inter-Blockchain communication protocol, they can allow individuals to jump from one major blockchain to another with ease. It is fast, effective, and efficient, allowing the cosmos to amass a major following in the community for their service.

However, the real issue is that there are currently 42 IBC protocols throughout various blockchains. The market cap of all the IBC enabled blockchains reaches over $8.18 billion, making it a major security risk.

Learning from their Mistakes

One of the first reasons why the company decided to look into its vulnerabilities was because of the BNB hack, which was also using the IBC protocol. Therefore, they are working on eliminating this issue with by looking into how hackers can access it and how they can properly manage the risks that are coming with it.