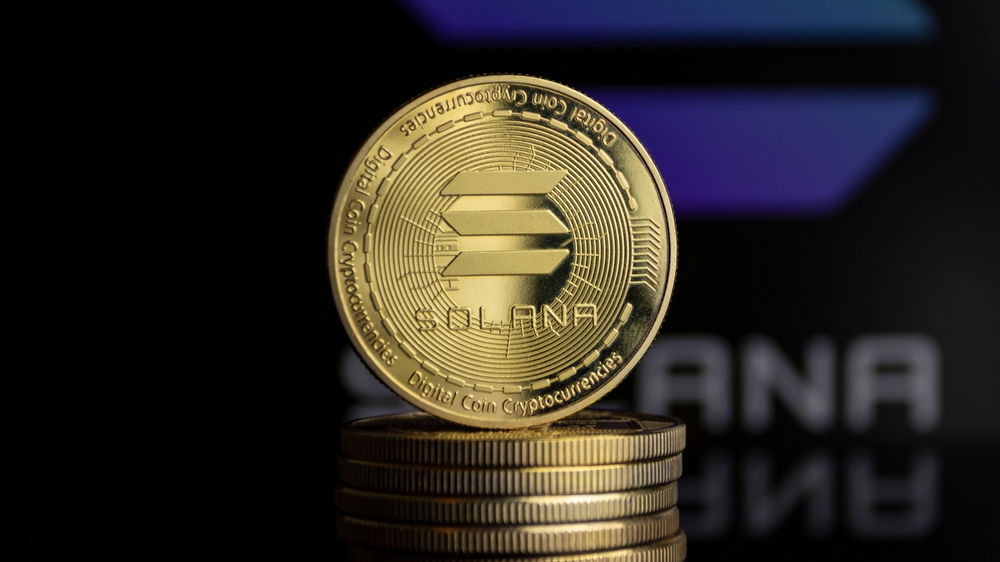 The crypto space is infamous for the many ups and downs that a token can experience over the course of its lifespan. In a matter of days or sometimes hours, it is very likely that a token can see its price reach the highest highs and the lowest lows.

However, other than having to worry about the serious ramifications that come with cryptocurrencies not being stable, companies will often have to be concerned about possibly losing their information to hackers.

Hacks throughout the DeFi and crypto space have increased exponentially over the last month, with October being the worst one so far. In a year where crypto companies managed to lose as much as $3 billion to various hacks, October made up over $700 million.

And one of the most recent examples of a crypto hack might finally be getting back its funds, if only with a twist.

Retrieving Little Over Half of the Collateral

Mango Markets managed to lose a little over $100 million in its collateral from a hacker who managed to manipulate the system. By driving up the price of the Mango Markets token, the hacker was able to extract the collateral.

After getting away with nearly $100 million, the hacker has since come in contact with the Mango Markets DAO. And following a line of inquiry, both parties were able to come to a conclusion.

The terms of the agreement, in essence, is that the company will allow the hacker to keep almost half of the money that they stole, if they return the rest in a specific order of tokens that will allow Mango Markets to maintain its price.

For the most part, this is one of the best offers that the hacker could have hoped for. Not only do they get to keep almost half of the money that they stole, but they can also negotiate the terms of their agreement.

Returning the Funds to the Mango Council

The first course of action for the hacker will be to return the remainder of the funds to council members. Since Mango Markets gives more power to its many token holders, these different cryptocurrencies will allow them to vote on important decisions.

While Mango Markets could possibly have taken the hacker to court and tried to extract the money from the hacker, the truth is that they will likely end up paying a lot more than necessary in legal costs.

Therefore, this deal is great for nearly everyone involved.