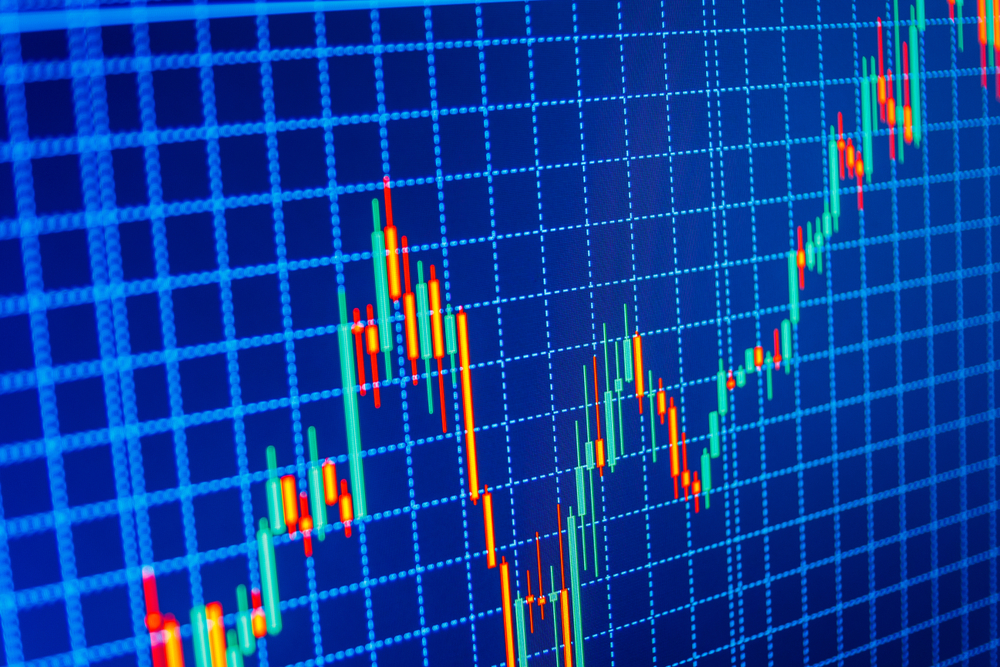 The cryptocurrency market continued with upward movements. The world’s oldest digital coin, Bitcoin, gained more than 3% over the past day, trading around $44,811.17. Let us check the day’s losers and gainers.

Bitcoin kept a stronghold near $44,000. However, the weekly chart shows Bitcoin trading around this support after breaking down from it recently. BTC’s Relative Strength Index remained steady neat the 65 mark. As Russia plans to regulate BTC as an official currency, the digital currency might soon surge towards the following vital resistance at $50,700. That is according to a bullish statement by WazirX.

The 2nd-largest crypto by value, Ethereum, registered a 3.93% gain to $3,258. Meanwhile, the altcoin still changes hands neat $3,200. On the other side, ETH against BTC gained momentum to hit 0.075. Ethereum’s weekly chart shows the crypto bouncing back beyond the support after staying beneath it for nearly two weeks. WazirX believes Ethereum’s next potential resistance will emerge at $3,660.

Tuesday’s official statement from the Russian government reveals the nation formulating policies for cryptocurrency regulation. The news supported new upticks by the large-cap cryptos. Also, the news emerged after India made a step toward digital asset legalization, introducing taxation on the crypto market.

Russian authorities unveiled plans to control the crypto marketplace. That meant a U-turn from the nation’s original plans to ban cryptocurrencies. CoinDCX Research Team believes the unexpected move will likely print a positive picture for the crypto industry.

Moreover, the team trusts regulatory clarity will allow institutions like endowments, family offices, and pensions to achieve crypto exposure without challenges. That would lead to increased cryptocurrency adoption in Russia. Such news had crypto pundits predicting bullish reactions in the crypto world.