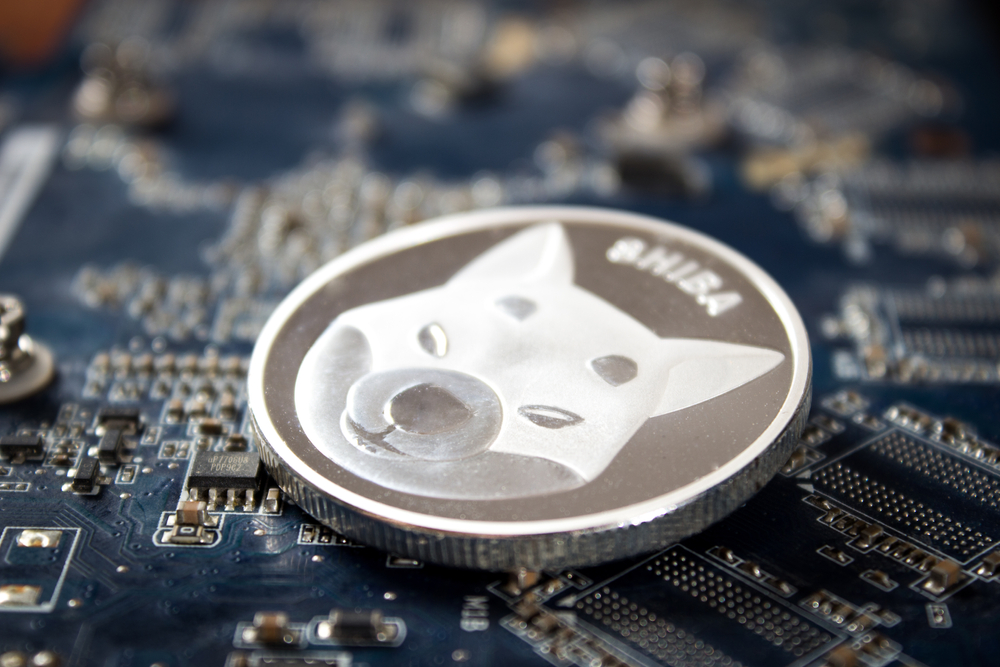 The canine-themed token Shiba Inu sees a retracement following an impressive upward rally over the past week. The alt faces a crucial support zone. Will the barrier hold?

The past week saw Shiba Inu gaining more than 50% to touch the vital resistance zone around $0.000034. However, the token has retraced since then, moving towards the support of $0.00028 and consolidated beyond this level. Shiba Inu might witness renewed upsurges on Monday if the sentiment remains positive. However, vital support has to hold to support the upside actions.

Why Is SHIB Plunging?

Such developments meant a significant factor for market players to consider. The market had been volatile recently, and escalating macroeconomic concerns and international tensions impacted crypto valuations.

Decreasing volume remains a concern for Shiba Inu and its dedication to rallying higher. Such developments signal a weakening of the prevailing bullish bias. If this narrative persists, the meme coin may fail to overcome a vital resistance zone.

The daily Relative Strength Index declined to 56-level and hasn’t hit the overbought region. That shows that the alt had enough momentum to trigger a bullish move before another substantial retracement.

The MACD highlights a bullish picture, but the moving average and histogram are falling. That isn’t an ideal picture but emerged after massive rallies, like SHIB’s last week.

For now, Shiba Inu will maintain a bullish bias unless the coin violates the vital support zone.

As long as SHIB maintains its price movements above the vital support, the alt can surge high in the upcoming week. Nevertheless, the only worry is the declining volume impacting Shiba Inu’s bullish strength. Though Shiba Inu might see its outlook changing within no time, it seems uncertain during this publication.