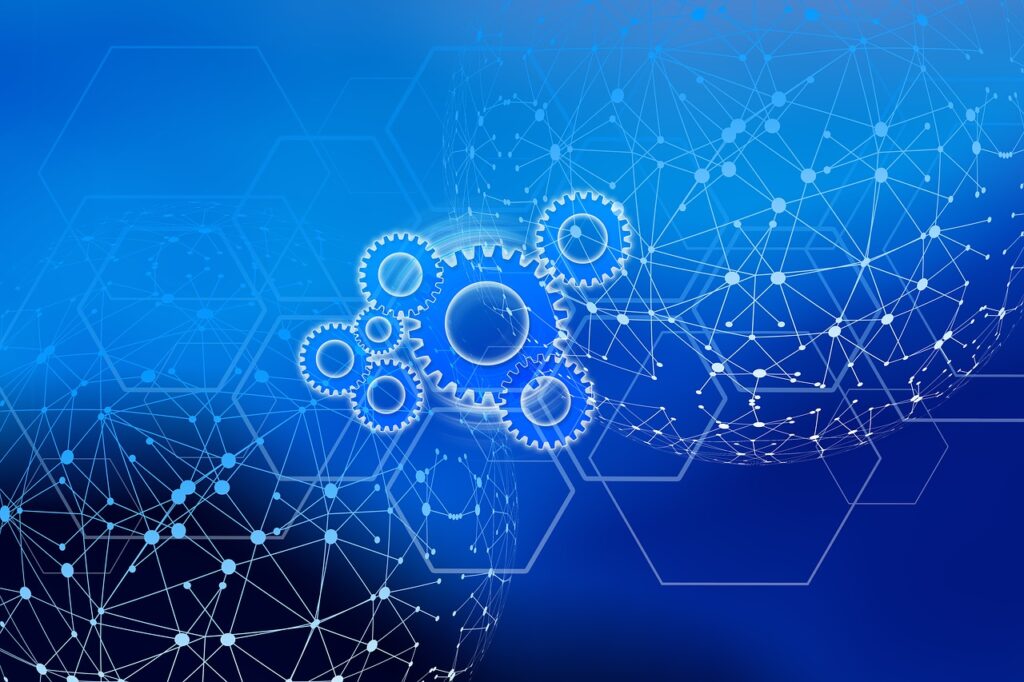 On October 3, the trading price of Binance Coin (BNB) was able to move over the moving averages. The bulls were able to prove that they had some power to continue with the trend and they were able to do it for some time.

However, the bears were also determined to show off their selling power. They continued with their selling spree and were able to deflect the incoming buying pressure from the bulls.

Bulls Failed to Push BNB Over $300

As the bulls failed to build enough force and pressure at the particular trading level, BNB’s price failed to make it over the $300 hurdle.

The high selling pressure from the bears at the $300 mark has proven to be strong resistance for the bulls. At this particular level, the bears have proven that they may not make it easier for the bulls to cross the hurdle.

Given the amount of selling pressure the bears have exerted, it can be expected that the bears would demonstrate the same selling sentiments at higher levels.

If the price of BNB does not manage to rise over the $300 level, then it would continue moving in a downward direction. In this particular case, the trading price of BNB would fall close to the 20-day EMA.

At the time of writing, the 20-day EMA for BNB is sitting at $283. The relative strength index (RSI) of BNB is currently sitting in the mid, which suggests that the token may consolidate at a particular level.

However, if the bears increase their selling pressure, then BNB’s trading price may fall below the $283 level. In that case, the RSI for BNB may fall into negative territory.

This would mean that the bears may have stronger power and they may be able to pull it down to $258.

There is a major factor that may help the bears, which is the recent exploit the Binance exchange has undergone. As a result of the exploit, the exchange has lost $80 million and it is still dealing with the situation.

Due to the exploit, the native token of BNB has lost its sentiments in the bullish market. Going forward, this would eventually cause a dip in the price of BNB.

If the bulls build enough force, they may be able to push BNB over the $300 hurdle. As the bulls continue pushing with stronger buying sentiments, the trading price of BNB may jump all the way up to $338.