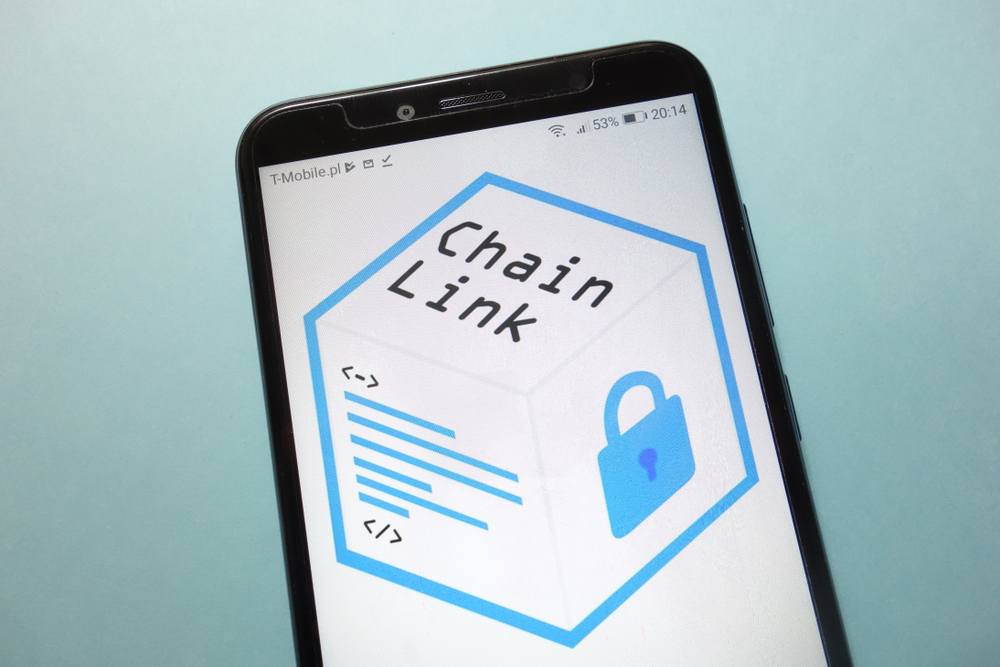 Eric Schmidt has now shaken hands with Chainlink labs as their new strategic advisor. Eric had served Google till the year 2011 and then shifted towards the role of executive chair in Google and its parent firm, Alphabet. In addition to that, Eric Schmidt was also working in a variety of roles in many other firms that include, Chair of the Department of Defense’s Innovation Board, the Chair of the National Securities Commission on AI, working with Apple, Princeton University, Carnegie University and Mayo Clinic.

Eric has always been a fan of cryptocurrencies for quite a while now. In the past, Eric had shown a positive attitude towards Bitcoin, regarding the current crypto king as a “remarkable cryptographic achievement”.

Now being the Strategic Advisor at Chainlink labs and having an estimated worth of around $23.6Billion, Eric will be known as one of the richest individuals to work for Chainlink labs in history. Chainlink issued an announcement on Tuesday, stating that Eric Schmidt would assist in giving a new path to the scaling strategy of the company that would help it to utilize the oracle networks much efficiently, resulting in the release of smart contracts.

Co-Founder of Chainlink, Sergey Nazarov, highlighted the superior experience level of Eric Schmidt and his existence in the company that would assist them in “building global software platforms for next-generation innovation”.

Previously, Chainlink had also issued an announcement about its Cross-Chain Interoperability Protocol, also known ad CCIP, that would harness the power of oracles that would help users in moving digital assets and smart process contracts across a variety of chains that are being utilized all around the metaverse. Chainlink mentioned that the company has around $80Billion worth of value that is stored around smart contracts and other different applications that were built on blockchain technology.