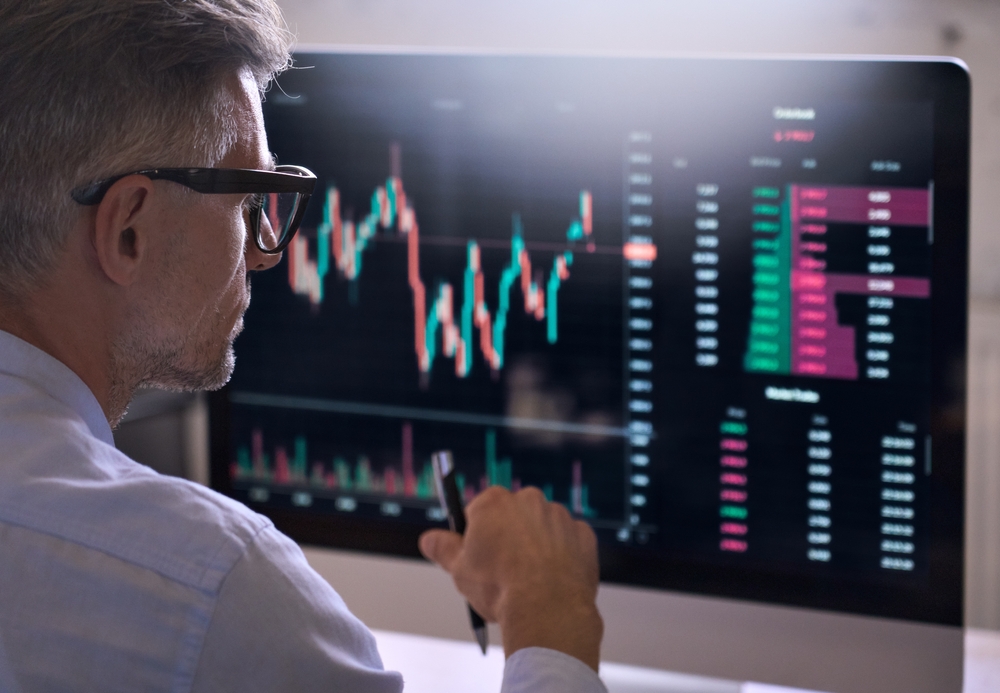 When the digital currency economy was declining from the second week of December 2021, the economy of Stablecoin was earning value gains which, as of now, has increased by more than 3.5%. Resultantly, the market cap of stablecoin has gone past US$ 167 Billion in total which makes up 6.5% of the entire crypto economy. The top gainers were Frax, USDT, and Dai.

On 25th December (Saturday), 2021, a surge took over the global economy of stablecoins. It was noted that the surge increased values by more than 3.5%. Resultantly, the market cap of stablecoin was able to get past US$ 167 Billion.

The most popular stablecoin is the centralized one i.e. Tether, which is usually known as “USDT”. USDT has been contributing approximately 77.7% of the entire stablecoin economy. The rest of 22.3% is contributed mainly by USD Coin, BUSD, TerraUSD, Dai, and others alike.

USDC, which is the second-largest stablecoin after USDT, has been contributing to the stablecoin economy with US$ 42.4 Billion. Both, i.e. USDT and USDC, being centralized and top two stablecoins, have been witnessing value increase since last month. In terms of gains, however, USDC is currently taking a lead from USDT. Within the past 30 days, USDT’s value has increased by almost 6% and, on the other hand, USDC’s value surged by 14%. But gains for BUSD and TerraUSD were even better than USDT and USDC i.e. 15% and 37% respectively.

On Christmas day, a total of US$ 92.1 Billion worth of crypto trading took place. However, out of this US$ 92.1 Billion, the majority of the trade valuations were held not by cash and cryptocurrencies bought by stablecoins. Stablecoins were able to control crypto trades worth more than US$ 55 Billion. This shows that currently and in the future days, stablecoin will be commanding more than 60% trades. For example, on Saturday, 60% of the Bitcoin transactions involved Tether’s USDT. Such was the situation with Ether’s trading as 52% of its trades involved stablecoin of USDT as well.

Since last month, it is evident that the Santa Claus rally is happening in stablecoins’ economy if it is not happening for pure cryptocurrencies. In terms of having the most increase in the value, the top gainers within stablecoins were Frax, USDT, and Dai. Their gains were more than 30% in thirty days i.e. 42.4% for Frax, 37% for USDT, and 35% for Dai respectively.