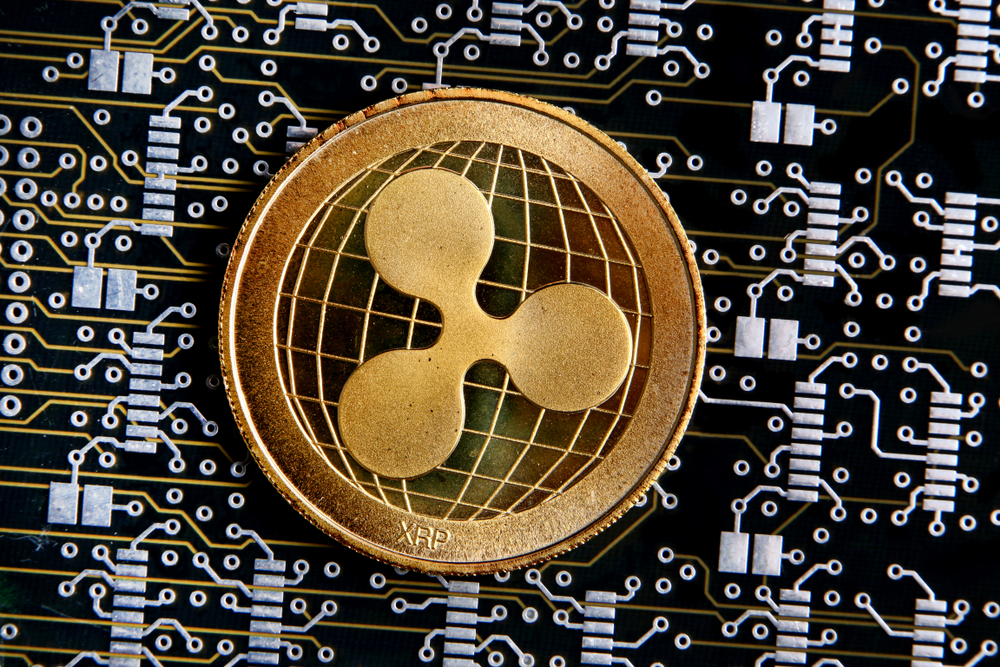 In the past 24 hours, the trading price of the FTX Token (FTT) recorded a jump, moving up to $1.564 from a low trading price. This happened because of the interest Ripple has shown in buying FTX’s assets.

Brad Garlinghouse, the CEO of Ripple has hinted that they are looking into buying certain assets belonging to the collapsed exchange.

Brad Garlinghouse has recently gone on to reveal that they are planning to purchase the assets belonging to the FTX exchange.

He has clarified that they are not after the entire exchange. Their interest is to acquire certain parts and assets that belong to the exchange.

Garlinghouse hinted at the potential interest of Ripple in FTX during the Swell conference hosted by Ripple in London. The conference took place between November 16 and November 17.

The Ripple revealed that he was approached by the CEO of FTX, Sam Bankman-Fried, two days before the exchange fully collapsed.

Bankman-Fried was trying to save his exchange and Garlinghouse could be among the potential investors.

Before FTX announced bankruptcy, Bankman-Fried tried to do whatever he could to save his sinking empire. He tried his best to round up potential investors so they could add their contributions to FTX.

The ultimate goal was to bring as many investors as possible to get the exchange out of the financial crisis. However, the exchange had sunk too deep into troubles and financial debts that it was a lost cause.

Garlinghouse stated that while talking to Sam, he proposed that he could think about buying one of the companies that he owned.

He added that the goal was to provide liquidity back up to Sam Bankman-Fried. Garlinghouse clarified that they would certainly buy some parts of the FTX business for their benefit and the business’s advantage.

Before any crypto entity took interest in the FTX exchange, it was Binance that announced it was going to acquire the troubled exchange.

Unfortunately for FTX, the largest cryptocurrency exchange had to withdraw from the deal as well. Changpeng Zhao, the CEO of Binance also confirmed that the FTX exchange was far too deep in trouble.

Initially, they thought they would be able to deal with the crisis once they acquire the exchange. However, after the assessment, they realized that it was close to impossible.

As Ripple announced the possibility of buying certain parts of FTX and providing liquidity, it worked as good news for the entire FTX community.

The FTX Token was also able to experience a surge in its trading price. Its value reportedly surged almost 6.5% in the past 24 hours and it is currently trading at a high of $1.564.

Before the surge, FTT’s trading price was at a low of $1.471. If other companies also provide FTX with the same support as Ripple, there is a chance that the FTT may survive the difficult times.