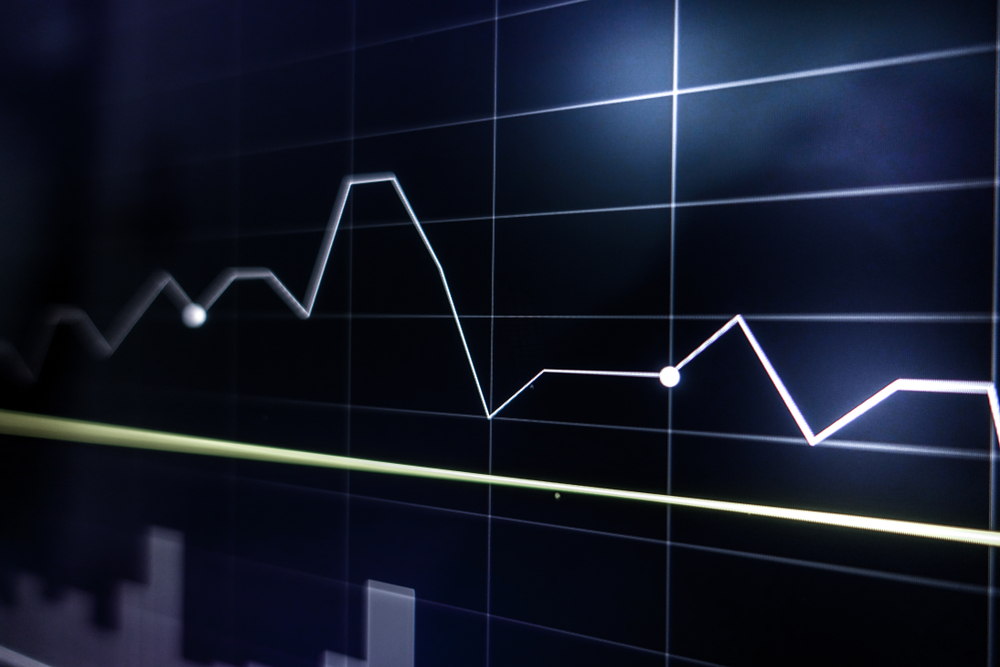 Just when many thought that the worst outcome passed, the data revealed by the bankrupt cryptocurrency exchange dropped yet another bomb on the crypto industry.

This time, it is not known what the outcome would be because the exchange has revealed 50 major creditors to whom the exchange owes billions of dollars.

According to the FTX exchange’s data, the 50 biggest creditors it has have provided it with millions of dollars in credit.

Given the reputation of the cryptocurrency industry among the mainstream sector, it can be perceived that the majority of these creditors would be from the crypto industry.

So far, only a handful of firms from the cryptocurrency industry have spoken the truth revealing they had funds stuck at the FTX exchange.

The latest update from the exchange suggests that the majority of the firms are yet to reveal that they have money stuck at FTX.

Major Problem for the Crypto Industry

As these firms start coming out revealing their spending in the FTX exchange, it could turn out to be catastrophic for the crypto industry.

If all of these firms end up pausing their operations and halting the withdrawal access for the users, it would only suggest one thing.

It would indicate that the final outcome of their operations would be filing for bankruptcy. In this particular scenario, the entire cryptocurrency industry would take a huge hit.

Creditor Names have been censored

The most alarming part of the update is that the exchange has not shared the names of these major creditors. Instead, it has censored all of them, which has made the entire situation more complicated.

The entire cryptocurrency industry is now in the dark and the situation could get a lot worse from what it is at the moment.

The report also reveals that the total amount owed to the top 10 creditors is worth $1.45 billion. It gives the idea that between $100 million and $226 million have been provided by each creditor.

After the FTX exchange shared the report, there was another sell-out recorded in the trading prices of major currencies.

On the other hand, the trading price of the FTX Token has suffered a 6.22% crash in the past 24 hours and it currently trades at $1.29.