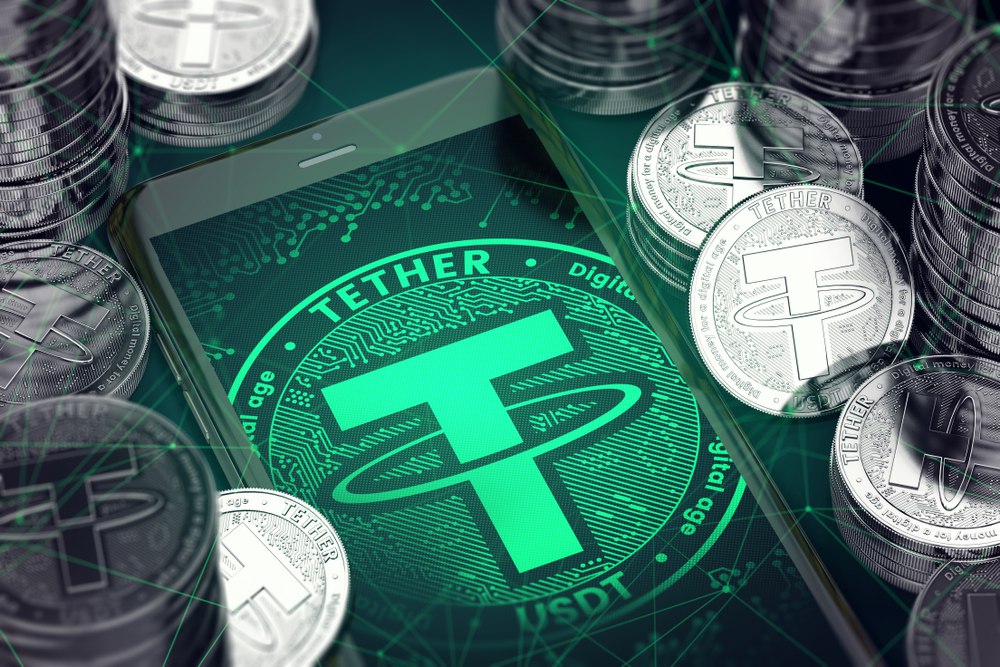 The most shocking part was that the transfers were being made without any official notice.

Multiple data monitoring firms reported that they discovered funds being transferred from the wallets linked with FTX.

As the discovery was made and made public, multiple speculations started to emerge about the nature of the transactions.

Many speculated that the exchange was doing it on its own accord as they were proceeding with filing bankruptcy.

On the other hand, many speculated that the hackers had taken control of FTX and its wallets, and they were moving cryptocurrencies to unknown wallets.

Just as the speculations started coming in, the teams at FTX made a public announcement that the worst fears had come to life. They announced that the transfers were made by hackers.

The platform confirmed via Telegram that they were attacked by hackers who were transferring funds from FTX-linked wallets.

Just as the hack was confirmed by the FTX officials, the other networks acted fast to take necessary precautions from their end.

Tether reportedly acted the fastest as it wasted no time and proactively blacklisted a large number of USDT tokens. According to estimates, the tokens Tether blacklisted amounted to $31.4 million.

ZachXBT, a blockchain investigator shared his findings on the funds that were blacklisted by Tether.

Elon Musk, known for being one of the most controversial personalities in the ongoing decade did not lose this opportunity.

At first, he praised the contribution of Twitter in fully tracking down all the developments that were linked with FTX.

He then posted a picture on Twitter that simply sent the message that Sam Bankman-Fried was responsible for the losses faced by over 5 million FTX users.

By taking prompt action, Tether was able to cripple the hackers, so they could not steal any more funds or transfer them to the desired wallet(s).

With the USDT funds being blacklisted, Tether would be able to burn the tokens and issue new USDTs. The newly issued USDTs can be transferred to the rightful owners.

Unfortunately, USDT was not the only asset the hacker went for. They went for assets belonging to the USDP, Chainlink, and Ethereum ecosystems.

Even at press time, the particular ecosystems are expected to intervene or issue a public statement about the funds.