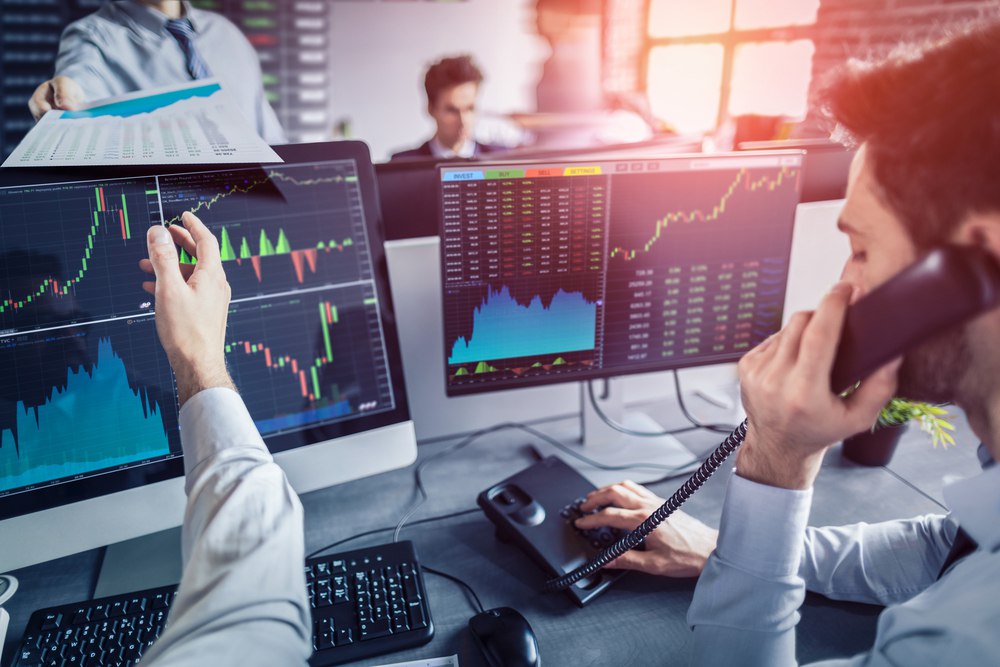 The latest reports suggest that FTX, the cryptocurrency exchange that is financially troubled has brought its website back online.

Just as the financial crisis of the FTX exchange began, it reportedly started facing intermittent downtimes. The recent downtime lingered on for a longer period.

However, as the website has come back online, it has an alarming announcement for the entire FTX community. The announcement is in the form of a banner that pertains to deposits and withdrawals.

The banner suggests that the withdrawals feature has been halted for the users. On the other hand, the banner also asks the users not to attempt making any deposit.

The ceasing of the withdrawals feature plus the advice to not make a deposit is extremely concerning for the entire FTX community.

The website was back up the same day but it came back online at 9 PM (UTC). Throughout the period, the website reportedly faced 5 different outages (downtimes).

Each downtime lingered on for 2 hours at the least. There were no active updates shared by the teams throughout the outage but finally, the wait was over, and it was back online.

According to the users reporting the issue on Twitter, they could see a red banner that was placed on the FTX website. The banner asked users neither to deposit nor they could process withdrawals.

Whether the deposit or the withdrawal, the officials have not provided any definite time when these services would be made available for the users.

The only update the FTX teams provided was letting the users know that their teams had ramped up their efforts to fix the problem.

However, the message was tweeted by one of the staff members at the FTX support. There was no prominent entity who tweeted about the ongoing issue.

Many people took to Twitter and other social media channels to claim that they were not able to signup to the FTX exchange either.

Since the services have come back online, the users with existing accounts are able to access their accounts.

Other Platforms are Still Down

While the FTX website is up and running, FTX Ventures and Alameda Research are still down. This is a great concern for the entire cryptocurrency industry and especially, an even more concerning matter for the FTX users.