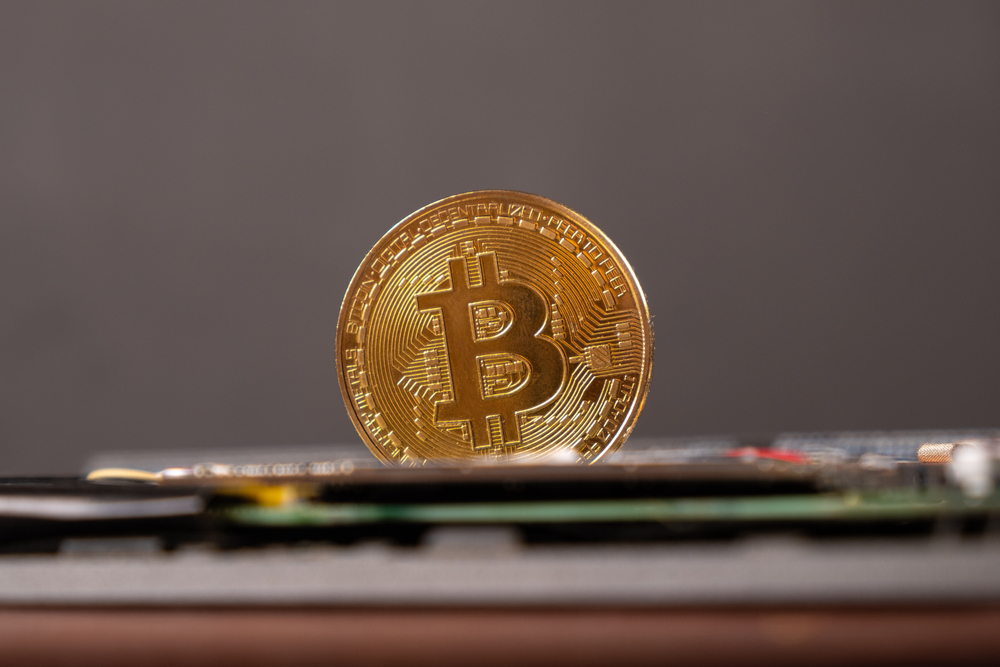 The chairman of the US Securities and Exchange Commission (SEC) has instructed his staff to begin fine-tuning compliance for crypto intermediaries and tokens.

According to the SEC chair, most of the crypto tokens that are in circulation are categorized as securities.

Last Thursday, there was an SEC Speaks conference at the Practicing Law Institute where Gary Gensler, the chairman of the SEC, talked about crypto compliance and regulation.

He said that the core principles of the statutes of the SEC are applicable to all securities markets, which include intermediaries and securities that exist in the crypto space.

The chairman said that the crypto market has approximately 10,000 tokens in circulation and the majority of these are classified as securities.

He said that the sale and offers of these crypto tokens would come under securities law. But, he also added that there were some tokens that would not fulfill the definition of security.

However, he also said that there were only a small number of tokens that fall into this category, but they may represent a significant part of the aggregate value of the crypto market.

The best example of this kind of crypto token is Bitcoin, which Gensler had referred to as a commodity previously as well.

This is the largest crypto in terms of market capitalization and the SEC chief had previously indicated that since it was a commodity, it fell under the oversight of the Commodity and Futures Trading Commission (CFTC).

On Thursday, the SEC chairman also talked about bitcoin in his speech. He said that the first cryptocurrency is often called digital gold.

This is because it is traded in the same way as a precious metal, considered scarce and speculative and a store of value, albeit a digital one.

He also highlighted that some people in the crypto space want to have more ‘guidance’ when it comes to crypto assets.

He also went on to say that the SEC had been very vocal on this topic in the last five years, as evident by the Munchee Order, the DAO Report, and numerous other Enforcement actions that they had taken.

Gensler also noted that investor protection is a must due to which he had instructed his staff to directly reach out to the entrepreneurs, so they can get their crypto tokens regulated and registered.

This is applicable to tokens that are classified as securities. He also revealed that a handful of them had already completed the registration process.

But, he also acknowledged that considering the nature of crypto investments, flexibility would be required for the application of the existing requirements for disclosure.

As far as crypto intermediaries are concerned, Gensler said that he had also asked the SEC staff to work with them, so their functions can be registered, such as broker-dealers, exchange, or custodial functions.

He stated that he was looking forward to working with crypto intermediaries and tokens that are ready for compliance and with Congress to introduce legal initiatives.