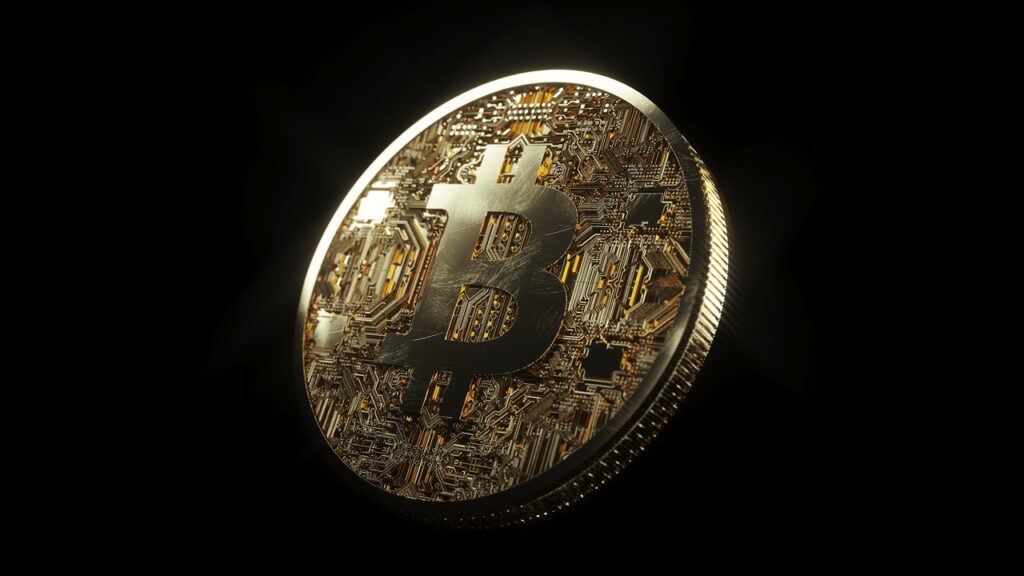 Last week, the tax authority in Argentina (AFIP) discovered three different clandestine crypto mining operations, which were located in the city of Cordoba and San Juan.

Just one of these mining farms had mining equipment worth $600,000 and the institution was able to track them due to the high electricity consumption.

The Argentine tax authority (AFIP) is strengthening its supervision when it comes to putting a stop to illegal crypto mining.

It already discovered three crypto mining operations in the previous week, two of which were in Cordoba, while the third was in San Juan.

The organization was able to identify the last one because the mining equipment had been imported by a company that did not have a license to do so.

The authorities disclosed that approximately 85,000 kilowatts of energy were being consumed by the mining operations on a monthly basis, which costs around $7,000.

One of the companies that were running the crypto mining operations had equipment worth $600,000 and undeclared benefits stood at around $200,000.

The Argentine tax authority was able to identify the crypto mining farm in San Juan through the crypto address receiving the tokens that were mined.

A refrigerated chamber meant to store fruits was being used for keeping the crypto mining equipment. The AFIP explained in an official statement that 474 transactions in Ethereum had been carried out.

These transactions were carried out by the company from January 31st until it was shut down last week and they had gotten 137.25 units of ether, which is around $217,000.

The company had failed to disclose these mined tokens.

Analysts have stated that crypto mining has become a rather lucrative activity in the country of Argentina, primarily because of the availability of a stable and cheap supply of electricity.

There is also high-speed internet available and this has drawn the attention of international crypto companies that are looking to establish their activities in the country.

Bitfarms is one of the companies that has taken an interest in Argentina. Listed on the Nasdaq, it is already working on developing a crypto farm in the country.

This would allow it to operate 55,000 miners and by the end of the year, it would be able to expand its mining capacity, which is expected to reach 8 exahash per second (EH/s).

Initially, Argentina had provided power subsidies to crypto mining companies operating in the country, but it had begun to eliminate them in February of this year.

The energy wholesaler in Argentina, Cammesa had raised the power fees for crypto mining operations by four times, which could turn out to be cost prohibitive for some.

A number of other countries have also taken a similar stance of hiking power subsidies for crypto mining operations because of their high electricity consumption, but this leads to illegal mining operations.