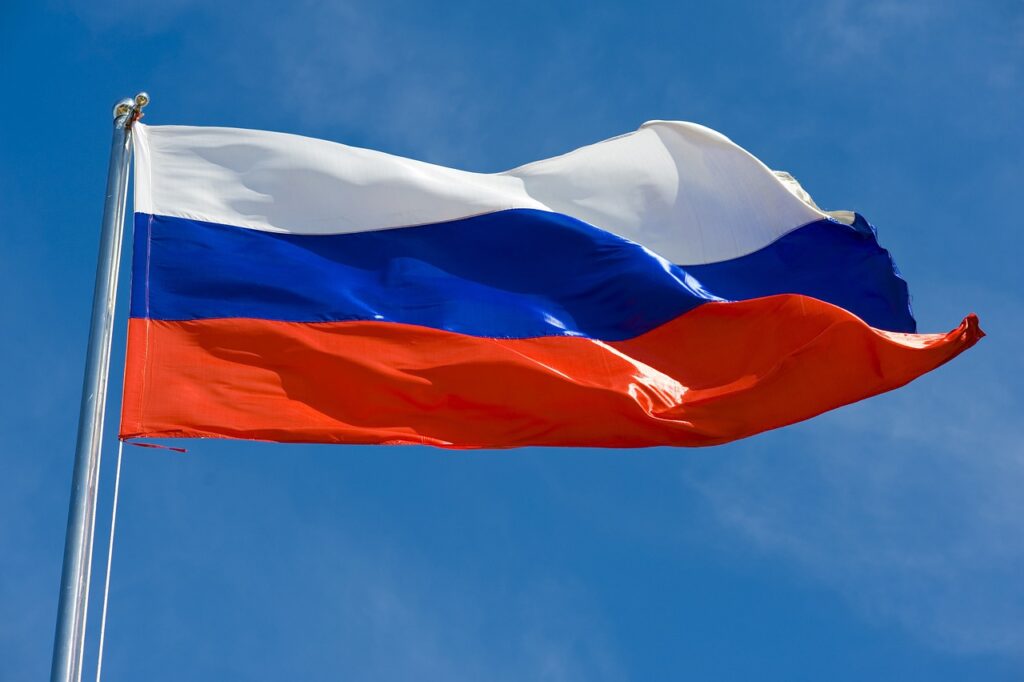 According to a top Russian government official, the country is cooperating with friendly nations about the potential use of stablecoins for making international payments.

This news comes after some of the prominent institutions in the Russian Federation agreed that the country needs to work on legalizing crypto cross-border payments in light of the Western sanctions.

Alexey Moiseev, the Deputy Finance Minister, recently disclosed that the Russian government was working with a number of ‘friendly’ nations about setting up clear platforms.

These would be used to make international payments in the form of stablecoins. Moiseev said that they wanted to develop bilateral platforms with these countries, so they would not have to use euros and dollars.

He explained that Moscow wanted to use tokenized instruments that would be mutually acceptable on these platforms.

The statement from Moiseev was followed by several media reports in Russia about the country’s central bank and finance department reaching a consensus that crypto should be used for international payments in the current situation.

Western restrictions and sanctions on Moscow have been mounting because of the country’s decision to invade Ukraine back in February.

Therefore, Russia has found its access to the global financial system severely limited. A lot of leading regulators and officials in Russia are increasingly supporting proposals of using stablecoins and crypto in foreign trade.

However, the Bank of Russia has clarified that just because it agrees with this idea does not mean that it is ready to legalize the use of crypto for exchange and payment within the country.

Elvira Nabiullina, the Governor of the central bank of Russia (CBR) said that they could use digital coins for payments if they are not incorporated into the country’s financial system.

The Ministry of Finance is working on resolving issues that relate to the use of crypto for making international payments in the fall session of the lower house of the Russian parliament, the State Duma.

The department is the one that has been working on developing new legislation that would be able to comprehensively regulate the crypto space in the country.

In January 2021, the legislation called ‘On Digital Financial Assets’ had gone into effect, but it only focuses on some of the aspects of the crypto space.

These include ‘digital financial assets’ that are issued by an entity, which are also called digital rights. There is a new bill that is expected to be reviewed in the next few months.

This one is called ‘On Digital Currency’ and this one is aimed at regulating the business activities that are also related to cryptocurrencies, such as crypto mining, which has become a full industry.

Now, it is possible that there could be additional legislation about the use of stablecoins for making payments internationally.