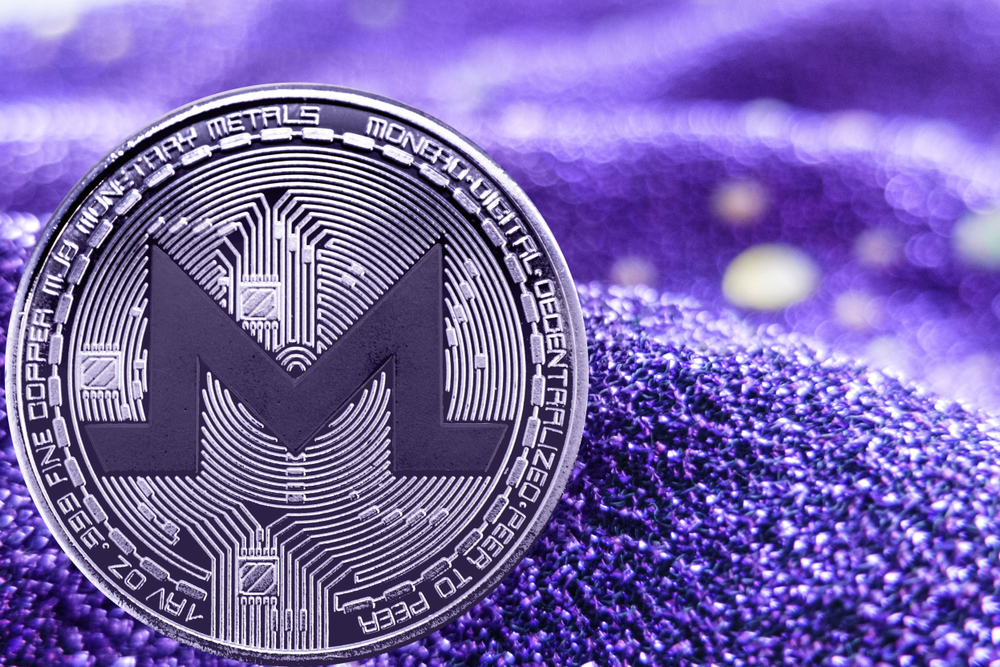 The privacy token Monero was among the top performers in the crypto space over the previous 24 hours, recorded massive uptrends. Liquidity squeeze triggered by some XMR traders attributed to the recent gains by the alt.

XRM gained around 10% within the last day to explore $267.65, the highest mark since October. Also, the token’s 24hr volume doubled to more than $400 million. Monero surges emerged after some traders withdrew the alt from top cryptocurrency exchanges, targeting to test the alt’s supplies by these exchanges.

XRM trades planned a mass token withdrawal from centralized exchanges last week. Dubbed ‘Monerun,’ they organized the event to be on Monday. Meanwhile, holders covered the move via Reddit and a telegram channel related to the campaign.

Monerun started on 18 April, the Monero project’s 18th anniversary. XRM holders wanted to know whether crypto exchanges misrepresented their alt reserves due to Monero’s privacy-centered ledger. XRM holders stated that the only approach to test ‘real supply’ was through a liquidity crunch because of the anonymous nature of the altcoin.

According to Coinmarketcap data, Monero ranks 32nd, with its market capitalization hovering at $4.8 billion.

With the few policies against crypto price manipulation, Monerun may be a movement by a group to capitalize on price hikes. Experts watch for profit-booking activities, which would trigger sharp declines in the alt prices.

Also, Monero’s privacy nature may mean challenges in identifying players behind XMR’s Monerun. Remember, XMR is the most popular and leading privacy token.

Other privacy alts also seem to explore highs, with Monero competitor Zcash surging 14%. However, the tokens’ anonymity has attracted regulators’ attention, with multiple nations prohibiting the assets because of their possible use by money launderers. Nevertheless, proponents believe privacy coins represent the ideal nature of financial secrecy.

What are your thoughts about traders joining forces to pump a token higher? Share your comments below.