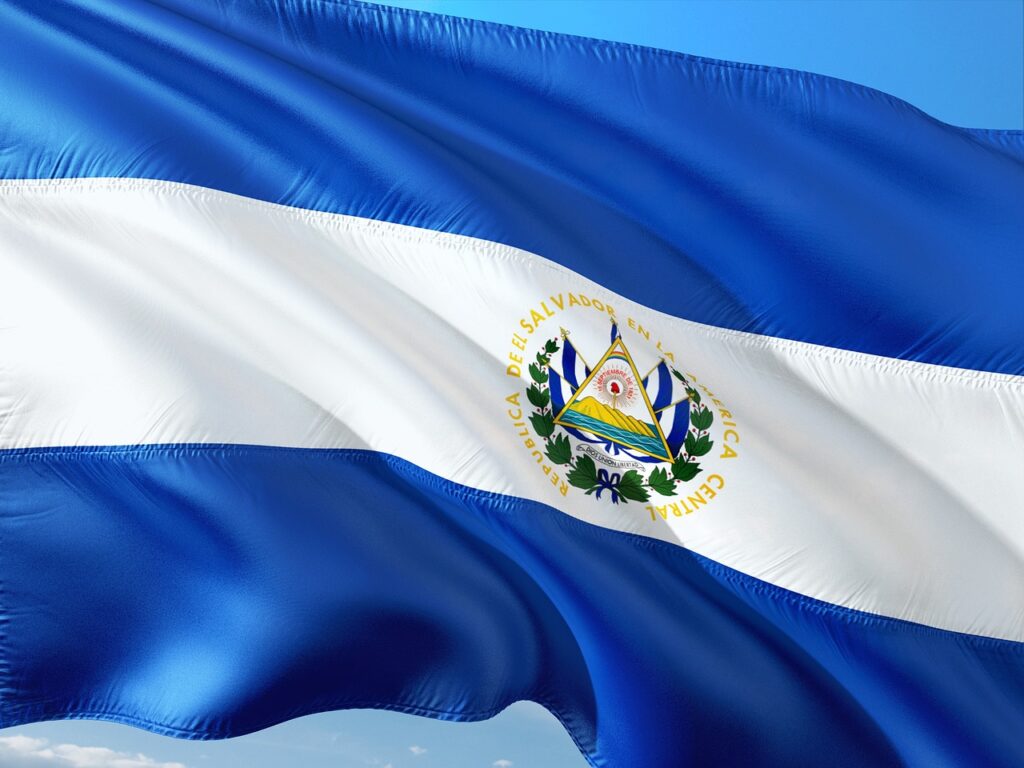 The Public Opinion University Institute recently completed a poll, which discovered that people in El Salvador are still not too keen on the idea of using Bitcoin as a legal tender.

The results of the poll showed that almost two-thirds of the population in El Salvador does not have a positive opinion of Bitcoin.

It should be noted that only a quarter of the country’s population has actually used the first cryptocurrency in the world.

Last year, El Salvador made history when it went ahead and made Bitcoin legal tender, as it became the first country to take such a step.

However, it appears that El Salvadorans are not too keen on the idea of integrating Bitcoin as part of their economy.

A survey was recently conducted by a part of the Jose Simeon Canas Centroamerican University, which discovered that majority of the citizens of the country are not in favor of bitcoin.

It found that these people had rejected the cryptocurrency as part of the politics of the president of El Salvador, Nayib Bukele.

More than 1,260 people participated in the poll and citizens who were involved in the study were contacted directly.

It turned out that 61.3% of the people who responded thought negatively of bitcoin, as they gave it a score of less than five out of ten.

Moreover, the poll also showed that the level of bitcoin adoption amongst locals was very low, as less than one-quarter of those participating in the poll had used the crypto even once.

The politicians in El Salvador have said that the amount invested in buying bitcoin is not a significant portion of the national budget.

But, the country’s citizens have shown that they are not in favor of the government’s handling of these resources.

There were 77.1% of people stated that public funds should not be used by the government for buying bitcoin.

There are also 65.5% of people who believe that Bitcoin should not have been declared as legal tender in the country and it is a reflection of the government’s failure.

However, it should be noted that the government certainly does not share the same opinion as the citizens when it comes to bitcoin and its potential.

As per the government, bitcoin adoption can come in handy in ensuring the recovery of some other industries in El Salvador.

President Nayib Bukele said back in August that the primary reason that the country’s tourism industry had managed to recover so quickly was because of bitcoin, surf, and crime reduction.

In addition, the president still appears to be enjoying a lot of popularity in the country, as a recent poll indicated that he had 87% approval.

This has resulted in talks of a possible run for president again in the next elections. But, according to experts, he cannot do so as per the Salvadoran constitution.

They claim that there are articles that forbid reelection.