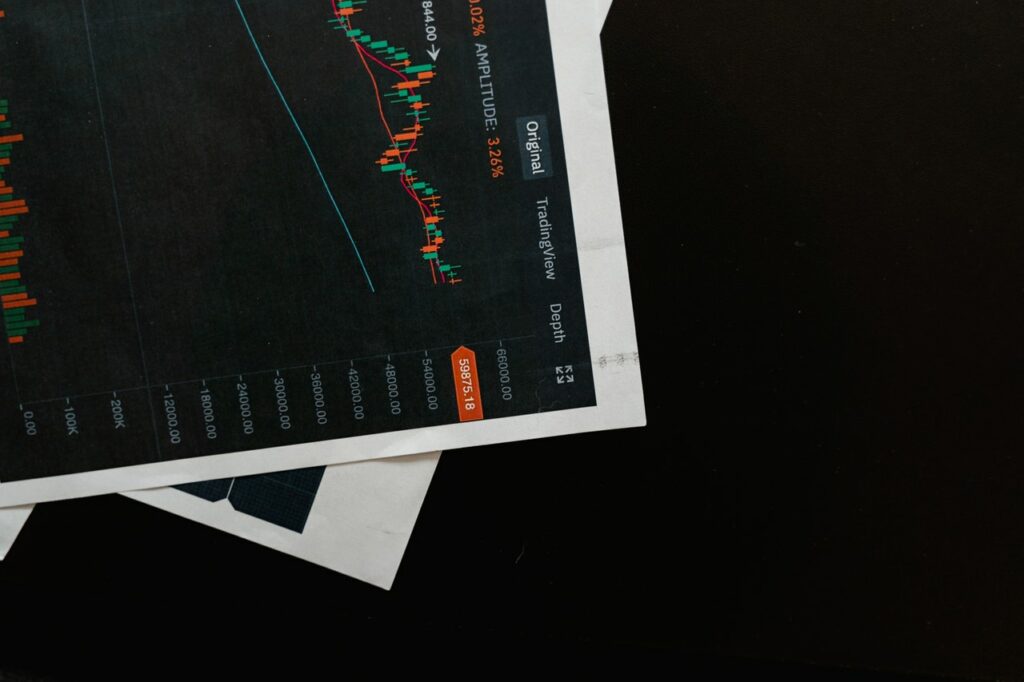 Sandbox (SAND) has followed shaky trends over the past sessions as the token’s price fluctuates beneath the $5 level. Meanwhile, the altcoin hit $5.2 yesterday, 7 January, after recoiling from $5.3. However, Saturday market moves saw the metaverse token sustaining massive downtrends towards levels of $4.9. While publishing this blog, SAND trades at $4.96, ranking 37 on Coinmarketcap. Nevertheless, the shaky trends make it challenging to predict the alt’s next move.

SAND price seems to cross beneath the Moving Average curve, highlighting a bearish outlook. As volatility looks substantial, the asset’s trend might shift to either direction. Market players hope for upward moves as Sandbox bulls start to step up.

The Relative Strength Index at 39 indicates that the metaverse token does not fall on either overbought or undervalued class. Nevertheless, the RSI seems to follow a stable forward direction showing Sandbox price may not dip in either direction.

Meanwhile, Sandbox signals bearish momentum as the price looks to cross below the Moving Average curve. For now, bears dominate the market. However, they might not control price movements for long as conditions suggest trend reversal soon.

The RSI at 41 shows SAND is neither undervalued nor overbought. Meanwhile, the Relative Strength Index appears to follow a stable direction, and SAND will remain unchanged until the indicator fluctuates.

Sandbox price has dropped since New Year, showing bears control. For now, the coin struggles at $5. Nevertheless, the narrative has shifted, and bulls have the chance to launch a comeback soon. Meanwhile, bulls need to step up with massive momentum to change the price trend. 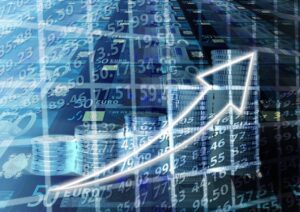