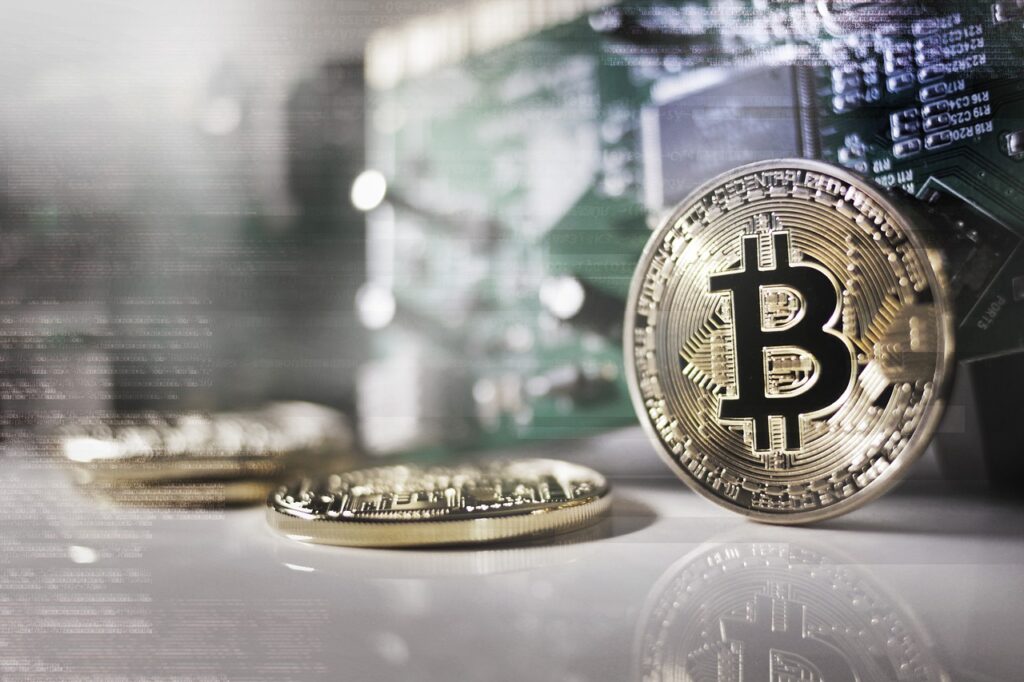 Reports indicate Kazakhstan saw an internet shutdown on 4 January after fuel protests. That disrupted communications in the country on 5 January. Though the nation’s reigning cabinet resigned, shutting down the internet dealt a massive blow to BTC mining activity.

Kazakhstan authorities alleviated price caps on dissolved gas utilized for fuel, doubling the price within no time. The sudden hike in fuel prices led to protests in the nations. Protestors marched to government buildings and led to the nation’s leading telecommunication provider blocking internet access.

Kazakhstan ranks second globally a far as BTC mining hashrate is concerned. The country accounts for nearly 18% of Bitcoin’s hash activity. The internet shutdown translated to Bitcoin hashrate dropping 13.4% from about 205,000 petahash every second to around 177,330 petahash in a second.

Arcane Research analyst Jaran Mellerud stated that theoretically, miners could mine without access to the internet. He added that mining machines in Kazakhstan should go off due to internet blackout.

Mellerud revealed that btc.com shows that Poolin, Antipool, Binance Pool, and F2Pool saw massive hashrate reduction as the country halted internet services. He pointed that most miners in Kazakhstan used these pools.

The Block Research VP Larry Cermak, who posted about the latest hashrate drop, stated that the event might not translate to crypto prices decline. He believes it matters to gauge the effects of unprecedented events like this.

Canaan, a hardware manufactures, plans to collaborate with Kazakhstan mining firms to expand cryptocurrency mining processes. That is regardless of the protests in the nation. Canaan recently revealed it launched more than 10K AvalonMiner units in Kazakhstan.

Kazakhstan internet shutdown saw BTC crashing to $42,642 lows, following a 9% drop. The largest coin plummeted under a critical ascending support trend-line on its daily price chart, looking for a dependable footing at the moment.