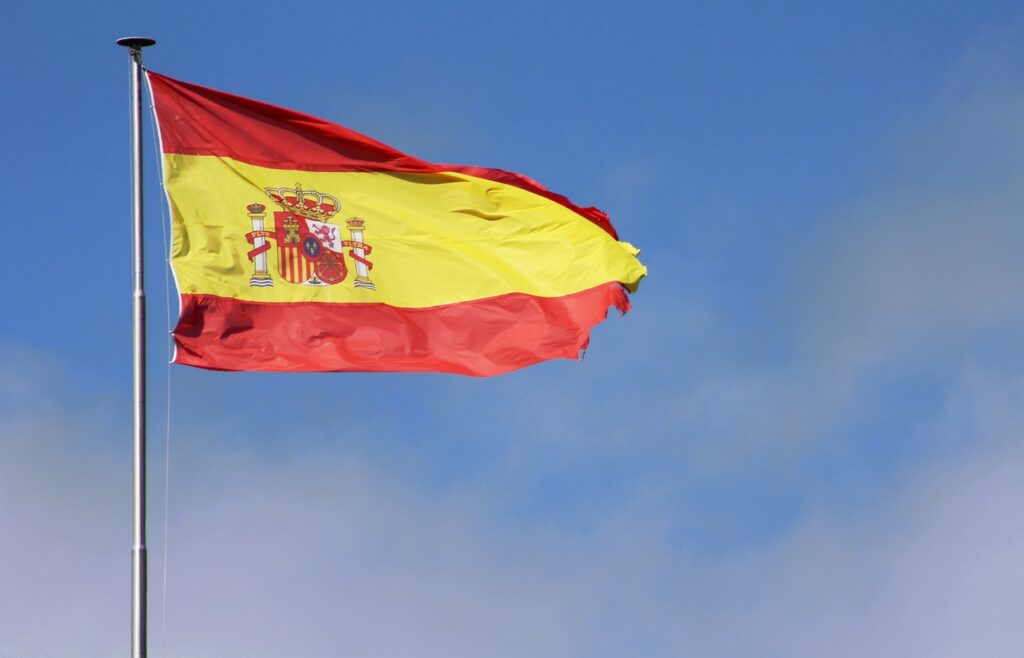 Spain, a country in Europe has recently earned itself a major achievement and it is linked with the cryptocurrency industry. The country has earned itself the title of being the third-largest crypto ATM hub.

The network of cryptocurrency ATMs has been expanding throughout the world. However, America and Europe are the regions where the expansion is tremendously high and more than any other region.

The statistics show that the North American region is at the top when it comes to crypto ATMs. The United States of America and Canada rank number one and two being the largest crypto ATM hubs.

Now, Spain has become the third-largest country in the world and the largest in Europe on the list of crypto ATM hubs.

Before Spain became the third largest country for crypto ATMs, it was El Salvador (ES) that had the number three spot.

According to data from CoinATMRadar, the total ATMs for cryptocurrencies installed in Spain amount to 0.6% of the total crypto ATMs installed worldwide.

The country with Highest Crypto ATMs in Europe

With 215 ATMs, Spain now ranks as the largest crypto ATM hub in Europe, representing 14.65% of the total ATMs installed throughout Europe.

After Spain, the second largest crypto ATM hub in Europe is Switzerland, the third one is Poland, and Romania ranks as the fourth largest hub.

As per statistics, Switzerland, Poland, and Romania have 144, 142, and 135 ATMs respectively. For the year 2022 alone, Spain has installed a total of 43 ATMs for cryptocurrencies so far.

However, Spain is still far from the total number of crypto ATMs that it intends to install in 2022. Spain had communicated that they are aiming to install a total of 100 ATMs as the year 2022 comes to an end.

Once Spain is finished installing the crypto ATMs it had intended to install in 2022, its figure would come close to 300.

In Europe, most of the cryptocurrency ATMs have been installed by two major crypto ATM installing companies. These companies include MediaMarkt and Confinity.

MediaMarket is a major electronics retailer from Germany, which is responsible for most of the installations in Europe.

So far, these companies have installed ATMs in countries such as Greece, Germany, Austria, Romania, and Spain.

Despite the market downtrend, the number of cryptocurrency ATMs keeps rising all over the world. This would eventually increase the exposure that cryptocurrencies have around the globe.