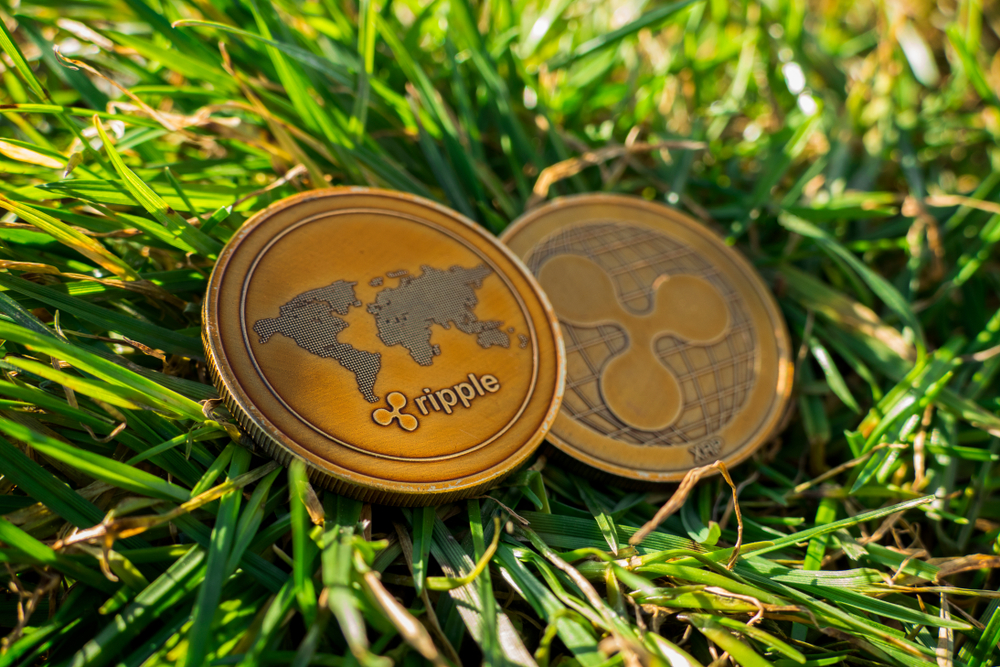 On October 17, the trading price of Ripple (XRP) recorded a significant rally that helped recover its value. The trading value of XRP successfully rose over $0.47, which is the 20-day EMA.

As the trading price of XRP went above $0.47, the bulls were determined to push its value further. However, the bears were not ready to let the bulls run wild and keep pushing XRP’s value higher.

The bulls kept buying XRP to push the trading price of the digital asset to a higher level but to no avail. The bears were even more determined than the bulls as they launched a stronger selling spree.

The bears launched their selling attack and continued pulling XRP’s value loser. This resulted in pulling XRP’s price lower and forced the bulls out of the competition.

Following the strong selling sentiments, the bulls failed to sustain the selling pressure of the bears. Subsequently, the trading price of XRP fell below the 20-day EMA.

The XRP price falling to a lower level after a strong rally means that the bears are in control. They have managed to pull XRP’s price lower and now, it is hovering in the lower territory.

Even now, the bears are in stronger sentiments and they may not give up easily. Despite the positive factors helping XRP in the background, the bears have continued displaying their prowess.

Despite the positive factors such as XRP’s expansion all over the world as well as Ripple’s possible victory against the US SEC, things do not look well.

This is mainly because of the macroeconomic downfalls that are constantly dragging the economy lower. Investors are too hesitant to make any bold or risky decisions.

Therefore, the trading price of XRP is not moving in the upper direction. Instead, its movement has been in the lower direction and as the trend continues, its value may dip to $0.41.

If the sellers gain more power and momentum, then the trading value of XRP may fall below the $0.41 level.

On the other hand, if the macroeconomic situation gets better for XRP, then the bulls may be able to push its value higher.

With the strong sentiments and positive factors kicking in, the bulls may try, and retake the $0.47 level.

Once the trading price of XRP crosses the $0.47 level, the bulls may gain more confidence in continuing with the rally.

As the rally keeps on building stronger, then more investors would continue partaking in the rally. This would eventually push the price of XRP over the $0.49 level, and then over $0.56.