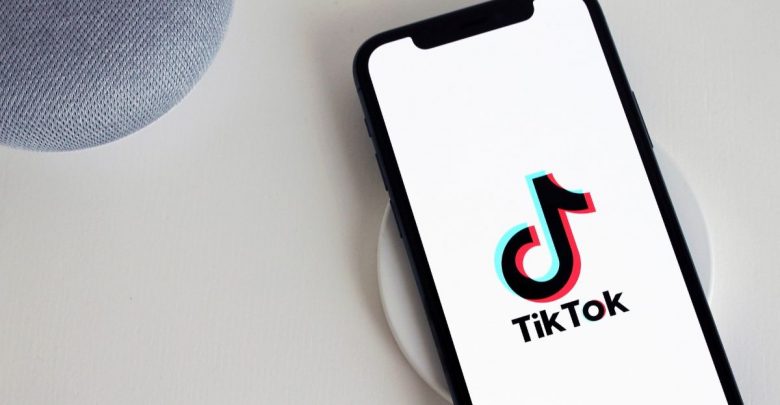 Short video platform, TikTok, has revealed via a new announcement its intention to blaze the trail in the NFT space. TikTok will drop its first NFT collection by October 6th. The mobile video application is partnering with celebrities with NFT experience on the new release, it shared in a Friday announcement.

The collection will comprise six non-fungible tokens in video format. All the chosen celebrities will collaborate to create each NFT as well. Immutable X will assist with its Layer-2 Ethereum scaling platform to mint the NFT collection without gas fees.

It has also pledged to mint them with 100% carbon neutrality. Immutable X is the first Ethereum scaling platform dedicated to NFTs and boasts instant settlement, a throughput of 9,000 transactions per second and a friendly user interface.

Apart from the 6-in-1 collection, TikTok also plans to release limited editions which will be launched until the end of October. Revealing the factor responsible for its sudden entry into the space, TikTok noted that it was inspired by the surge in the popularity of non-fungible tokens and aims to be part of the culture. TitTok also acknowledged that the proposed NFT release will allow fans to connect with their favorite celebrities.

This comes on the heels of a ban on crypto-related ads back in August. At the time, TikTok declared that the platform was being used by paid influencers to lure unsuspecting victims into spurious crypto projects. The short video platform cited the protection of naive investors as the reason for the ban. The ban is similar to a previous one issued by Google back in 2017 before overturning it later this year.

TikTok is not the only social media platform that has indicated interest in cryptocurrencies and NFTs. Compared to the bird app, Twitter, TikTok’s interest is still in its infancy. With its founder, Jack Dorsey being a Bitcoin proponent, Twitter has been making giant strides in crypto innovation.

According to an announcement last week, users will also have the opportunity to trade NFTs among themselves. However, both features are currently available to iOS users. Android users will be able to use the feature soon.

Facebook is also looking to be part of the crypto space with its Diem project which has been in the picture since 2017. Although the social media giant has had troubles with launching the project due to regulatory issues.