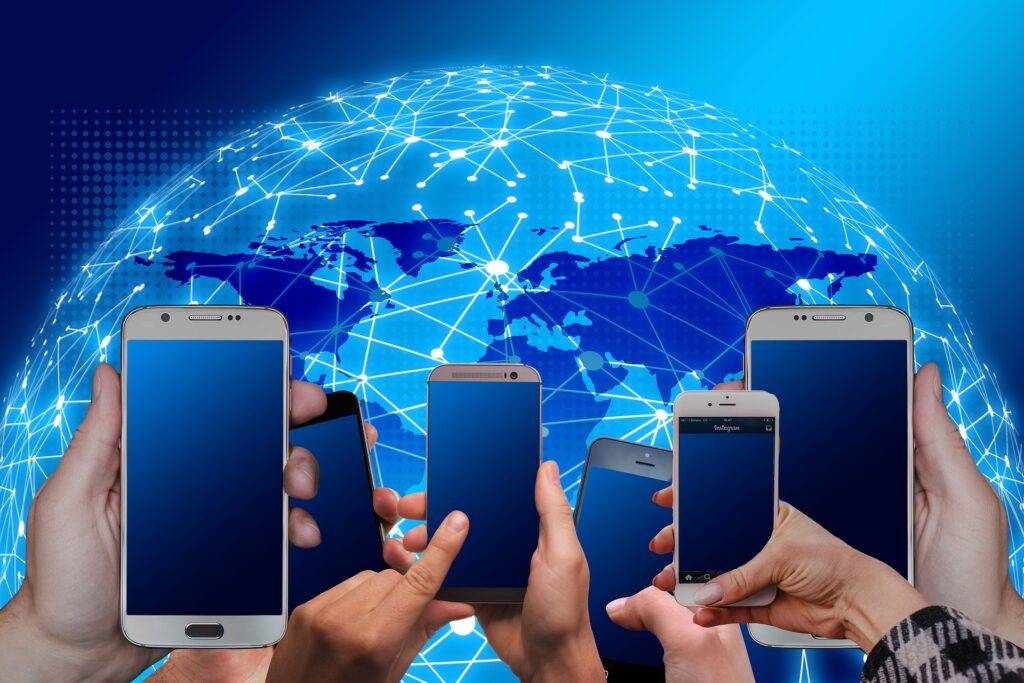 Based in the UK, the Brevan Howard Hedge fund has announced that it will soon be launching a new Digital Asset Division that will focus on the management of the company’s digital assets.

A news report from Reuters mentioned that the hedge fund is looking to bring an increase in its holdings of cryptocurrencies and other digital assets. The Hedge fund has also managed to employ the former CEO of CMT Digital, Colleen Sullivan, who will be at the front of the investment plans of the company.

CEO of Brevan Howard Hedge Fund, Aron Landy, said that they are now fully committed to bring a huge change to the ways they are operating the platform and introduce more offerings related to cryptocurrency and digital assets. As to what the strategy will be, Brevan Howard will be focusing on two main things. Firstly, the company will be introducing a new Business Department named ‘BH Digital,’ which will be focusing on the management of various cryptocurrencies and digital assets. Secondly, the hiring of Colleen Sullivan will bring in a lot of benefits when it comes to asset investment-related strategies.

Colleen Sullivan was the lead in CMT Digital, who was involved in the trading of cryptocurrencies, blockchain-related investments, and legal interactions in the industry. As for her role in Brevan Howard, she will be working on developing new techniques and strategies that would help the company increase its exposure to cryptocurrency tech. Aron Landy considered hiring Colleen Sullivan because of her very impressive work history at CMT that helped to increase crypto investments. Aron Landy believes that Colleen Sullivan will be a great addition to the company.

Talking about Alan Howard, who used to be one of the co-founders of the company, he also has a number of crypto-based investments that include investments in Block.one, digital assets firm, Bakkt, and a 25% stake in One River. Howard also initiated a $25Million expansion raise for a crypto company named Copper.co, located in the city of London, and also made investments in an Asian crypto firm named Kikitrade.

Looking at the strategies defined by Aron Landy, it indicates that Howard leaving Brevan hasn’t reduced the company’s thirst for more investments into the crypto space, as around $84Million has already been put into crypto under Aron Landy.