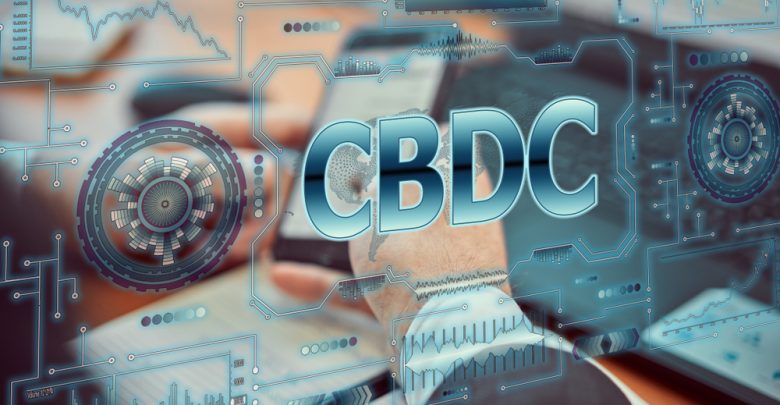 The U.K. has resolved to explore the impact of Central Bank Digital Currency on its economy if adopted. The House of Lords on Monday inaugurated an Economic Committee to spearhead the inquiry, stating that the investigation is open to interested individuals who would like to put forward their ideas and contributions on the topic. This decision comes after the country’s apex bank looked into the possibility of developing its CBDCs.

In April this year, the Bank of England disclosed that it was readying to establish a department that would specialize in the exploration of its CBDC. Concurrently, the government revealed its plan to create a task force that would oversee the project with the Bank of England. The latter ended up publishing details of the various employment vacancies relating to the virtual currency.

The Government Must Consider its Options Carefully

The latest effort from the U.K. government signifies its interest in exploring the crypto eco-space and how a digitized currency could be adopted in the region. Chair of the newly inaugurated committee, Lord Forsyth commented that the cryptocurrency ecosystem has generated lots of excitement globally, and the country is interested in tapping into the world of opportunities it would offer. However, he stated that the top English Bank and the Government must be wary of its consequences and consider the impact of launching its digitalalized cash.

According to the Chair, the committee, alongside other key players involved, must analyze the possibility of creating its digital cash from all sides. He added that anyone with ideas on digital cash should not hesitate to contact them.

Among the topics the committee looks forward to discussing include privacy and security, the effect of the CBDC on fintech sectors and other payment gateways, and the tracking of payments. Around July, the top bank published its biannual Financial Report, which revealed the increasing demand for the flagship crypto and other digital assets. At that time, the report didn’t classify Bitcoin and other cryptos as immediate threats to the financial sector.

Now that it has been confirmed that the government and the top bank have given the go-ahead to explore the CBDC and examine the impact of the digital currency in the country, the U.K. might proceed to set up laws to regulate the crypto industry. However, the U.K. government awaits the public’s contribution to its digital cash development.