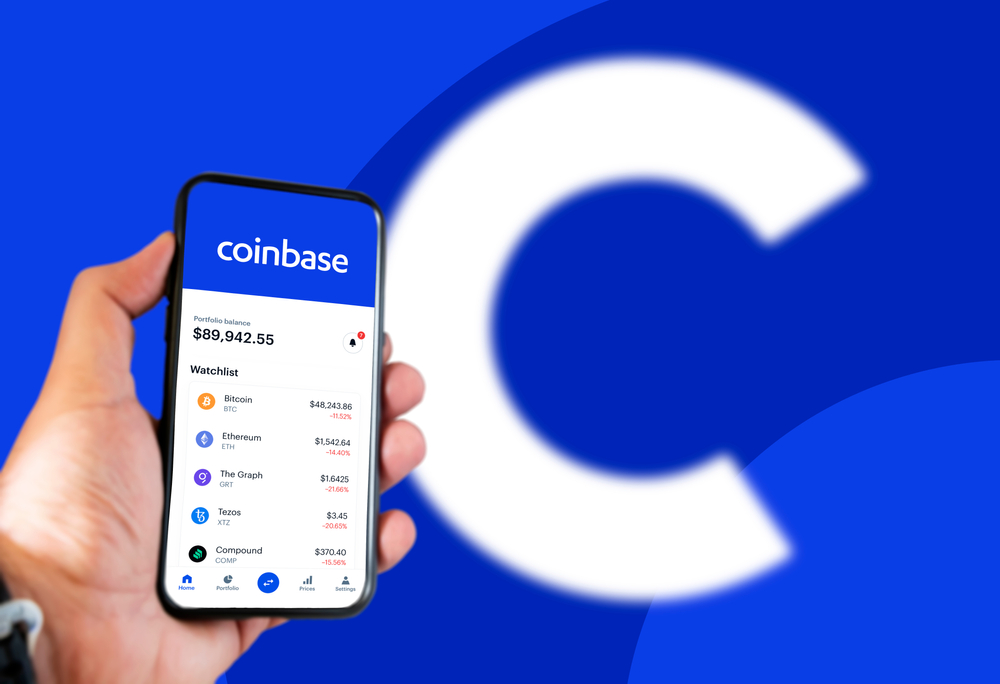 Coinbase is the largest cryptocurrency exchange platform in the United States. It is also the first crypto-based company to acquire a public listing this year. The massive success of Coinbase seems to be turning into a horrible nightmare. From its date of conception, more than 12,000 consumers of Coinbase have reported a breach of security with the Federal Trade Commission.

CNBC published an in-depth article about a couple who has recently suffered a major loss due to such an incident. Eric Richardson is a retired lawyer who had stored around $1.1 million worth of cryptocurrencies on his Coinbase account. However, one day he received a phishing message telling him that his account had been breached. While trying to salvage his reserves, Richardson ended up losing 21 Bitcoin from this Coinbase wallet.

The Coinbase officials have claimed that they are unable to take accountability for these breaches of security. Eric further told the media that when he tried to contact Coinbase customer services, he only had the option to write them an email about the issue. Since August, the number of fraud incidents at Coinbase digital wallets has gone as high as 15,000.

Keeping in view the client complaints and concerns, Coinbase management decided to open a live call service center for their consumers. However, according to many consumers, this service line is completely useless. Eric told the media that when he tried to contact the live CS center at Coinbase, a representative told him that his case file was not available and he should try to correspond by email as before.

Eric Richardson told the media that the fraudster changed his private key quickly, and within 20 minutes, he made 110 transactions. With this option, the scammers were able to steal away 21 Bitcoin units stored in his account. Coinbase officials only locked the account when it was too late. Eric has told the media that thus far, no one has contacted him to discuss the matter of resolution or to offer any sort of compensation.

On the other hand, Coinbase management claims that they want to become the top-ranking and most trusted cryptocurrency exchange in the USA. Other victims of Coinbase phishing messages have also gone through similar experiences. Coinbase has also suffered a hack in October when threat actors found a breach point in the SMS account recovery process. More than 6000 users end up losing their wallet contents during this attack.