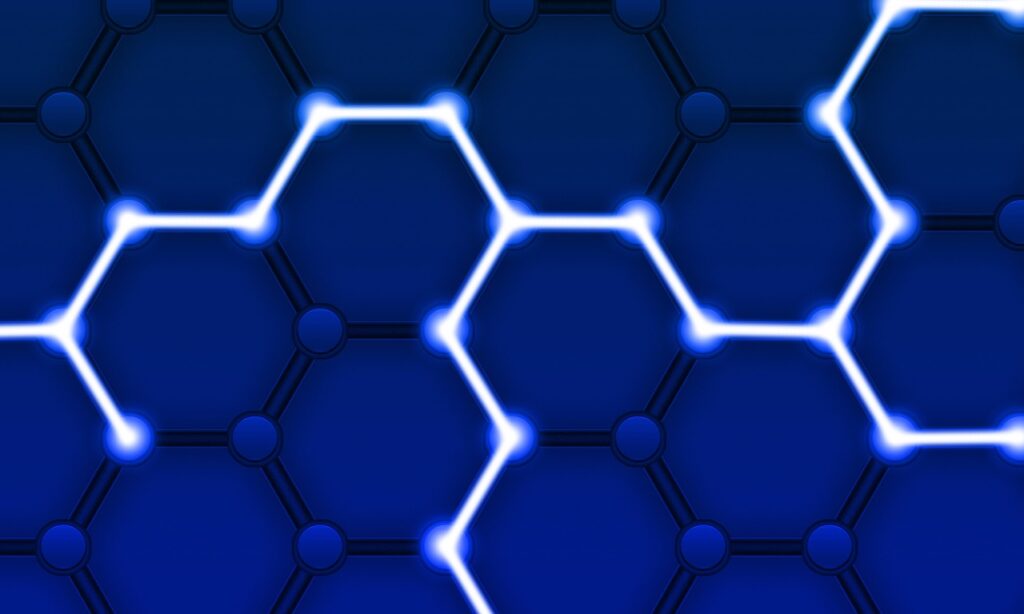 Astar Network has recently announced that it has partnered with Yoshitaka Amano. The major multichain-based smart contracts platform has partnered with a legendary artist known for creating many imaginary and fantasy characters and worlds.

Following the partnership, Yoshitaka Amano would work on creating an NFT collection that would be exclusive and launched through the Astar blockchain.

This would be the first time Amano will be creating NFTs ever. The fans who are well aware of his work and level of imagination would know exactly what kind of non-fungible tokens he would create going forward.

He will be interacting with the communities and developers at the Astar blockchain while working on the exclusive NFT project.

Yoshitaka Amano has created very phenomenal and iconic artwork for multiple Japanese projects. His most renowned artworks include Sandman: The Dream Hunters, and Speedracer, and the most remarkable creation is Final Fantasy.

He is also known for his major input in creating worlds that are impossible for someone to even imagine. The worlds he has created have shown great inspiration from Western culture.

He is known for blending the West culture with his Japanese styled-worlds and he is admired on a global scale for his work.

Astar Network seems to have made a very fine move in order to take the world of NFTs to the next level. The blockchain network will be able to host the non-fungible tokens created by a legendary artist who will put great meaning to the NFTs.

The CEO and the founder of Astar Network, Sota Watanabe commented that he and the entire Astar Network is very excited to be working with Amano.

In the 21st century, he has been a legendary artist and without a doubt, he has created some of the most remarkable artworks. Watanabe himself personally, is a big fan of Amano for his legendary artistry, bringing imaginations to life.

They are honored to have him on the team and honored that the first NFTs he creates would be for the Astar Network.

For entering the NFT world and making the process of NFT minting much easier for the artists, Astar Network has also announced its partnership with Twin Planet.

The company is prominently known for providing the platform for the minting of NFTs and securing them on the network.

With their partnership, Amano will be introducing the Candy Girl artwork, a collection that would feature a total of 108 angels.

At a time when the major NFTs such as CryptoPunks, Otherdeed for Otherside, BAYC, and MAYC is experiencing a downtrend, Amano’s artworks would inject hope into the NFTs.