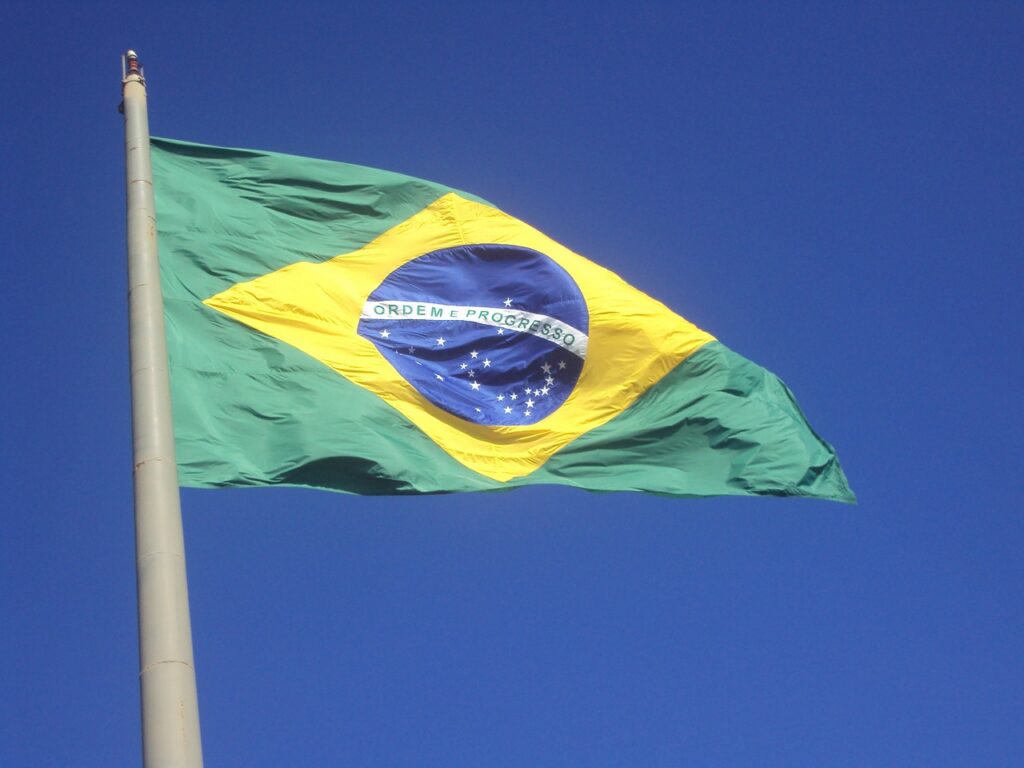 A digital bank based in Brazil, Nubank recently announced that it had achieved a new milestone. According to the institutions, it now has about 70 million customers in the Latin American region.

This makes it one of the biggest financial digital bank to exist in Brazil. Moreover, it also disclosed that about 2 million of its clients are actually crypto investors.

Latin America has proven itself to be a fertile ground for businesses that are offering crypto-based and alternative financial services because of its unique situation and circumstances.

This has worked in favor of Nubank, the digital financial institution in Brazil, which was able to expand its user base to 70 million. Most of these clients are based in Brazil, as expected.

But, the neobank has also managed to expand its operations to other regions, which include Mexico, where it is catering to 3.2 million customers and there are 400,000 customers in Colombia.

Money Boxes are the most popular products of the company and they have recorded significant growth. These are planning and investment options that have seen about 1.7 million people register as investors.

The crypto division of Nubank is another area of its services that has helped power its growth in Latam, as it enables customers to buy, hold and sell their digital assets via the same app.

A press release disclosed that there were more than 1.8 million customers of the digital neobank that had used its app for making at least one crypto purchase.

The founder and chief executive of Nubank, David Velez talked about the company’s growth and the services it offers.

He said that their dedication to efficiency had accelerated their growth because it balances new products, and expansion and also generates higher revenue for every customer.

The CEO said that the digital neobank was a project aimed at the upcoming decades and they intended to help people in becoming free of complex financial services in Colombia, Mexico, and Brazil.

It was in June that Nubank launched its crypto trading services to cater to 54 million people in Brazil and it had also added bitcoin to its balance sheet.

After Nubank’s announcement, a number of other companies also followed in its footsteps and entered the crypto market.

Mercado Libre is one of the biggest competitors that Nubank is facing in Latam, which is an e-tailer firm that had begun offering crypto services in 2021.

It also came up with its own token named Mercadocoin recently. Other companies are also following in the same footsteps.

A payments platform called Picpay intends to introduce its own stablecoin backed by the Brazilian real, a financial broker Rico will begin offering crypto services in Brazil in 2023.

As a matter of fact, even traditional banks like Santander have been driven to add crypto to their portfolio in the next couple of months.

But, it should be noted that Brazil does not currently have any crypto regulation and despite a bill being introduced in Congress, it has not been discussed due to upcoming elections.