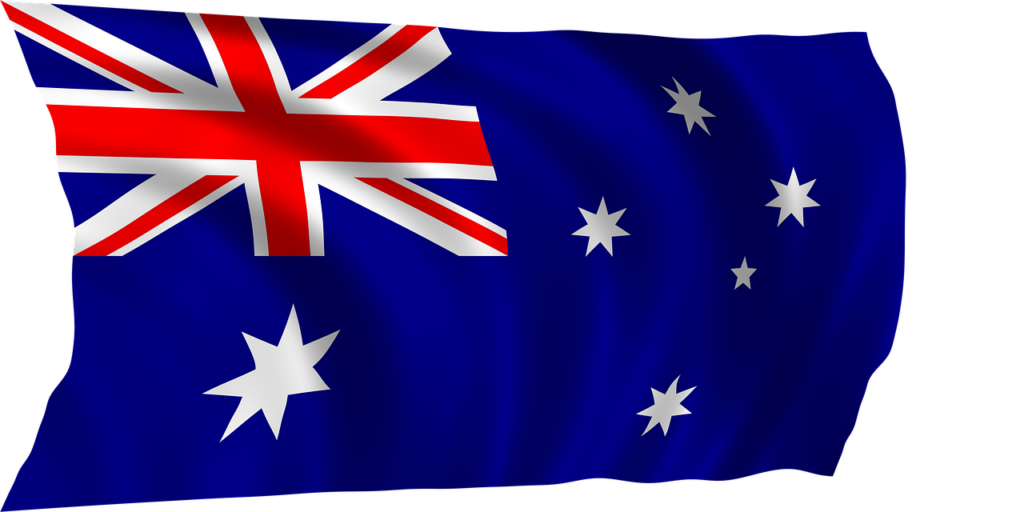 A newly released survey disclosed that the next 12 months will see around 1 million Australians buy crypto for the first time.

This would mean that the total number of people owning cryptocurrency in Australia would reach approximately five million.

Swyftx is an Australian crypto exchange that conducted its second Annual Australian Crypto Survey. Research firm YouGov conducted the survey on behalf of the exchange.

The survey in question was conducted in early July and saw about 2,609 Australians participate, all of whom were 18 years or above.

Of the survey sample, about 548 participants were identified as crypto holders. According to the report, crypto ownership in Australia had recorded a year-on-year increase of 4% in 2022.

This is despite the fact that the industry is currently dealing with a ‘Crypto Winter’, which has seen it wipe out about $2 trillion in assets within the last year.

Yet, Australian crypto ownership appears to have hit 21% this year and it is expected to increase in the next year, as there will be one million more crypto owners.

The next 12 months will see one-quarter of Australians purchase cryptocurrency, with those most likely to purchase including Aussie parents, people working full-time, Gen Zers, and Millenials.

These findings appear to be in line with recent data that had been disclosed by a Bitcoin processor regarding crypto adoption.

The Bitcoin processor had highlighted that widespread adoption could still be seen, despite a crypto winter.

Likewise, Luke Ryan, the head of content at crypto exchange CoinJar, said that crypto was being legitimized in Australia thanks to sports sponsorships.

Tommy Honan, the head of strategic partnerships at Swyftx, talked about the bullish figures seen for crypto ownership and adoption.

He said that keeping the current trajectories in mind in the use of crypto assets, they believe that the next one to two years would see half of Australians under 50 own crypto.

But, he added that it was difficult to forecast adoption because there were a lot of variables involved. He said that they expected crypto regulation to be introduced next year.

This should obviously give adoption a boost, but he said that there was no way to guarantee anything.

Honan went on to say that there could be a slowdown in the rate of adoption in the next 12 months before it recovers with the improvement in market conditions.

He noted that some of the confidence had declined because of the bear market and they would have to see how long it takes for it to stabilize.

The survey results showed that the biggest deterrent to investing in digital assets for people who haven’t done so as yet was the lack of regulation.

Plus, it also showed that a lack of knowledge about the overall volatility of the crypto market and how it works was also a deterrent.

CK Zheng, Credit Suisse’s head of risk, also echoed similar sentiments and added that regulatory clarification in the US would spur another crypto bull run.