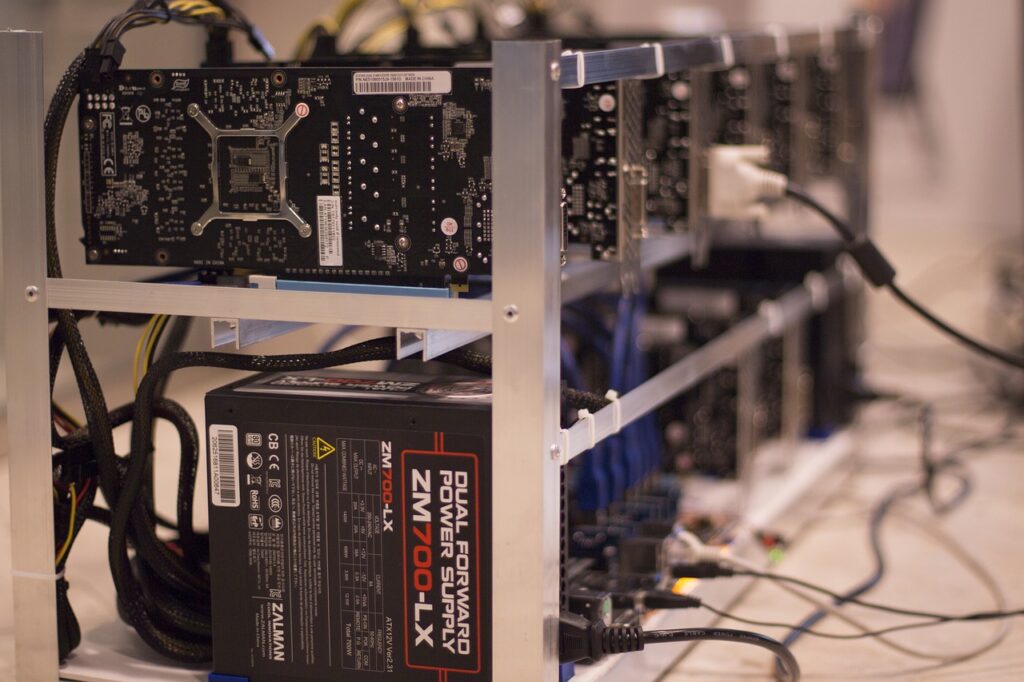 As Bitcoin enters its most exciting phase since its inception, it has become necessary for more mining facilities to be established. It has become increasingly expensive to mine bitcoin as the mining conditions have become more complex than it was a mere five years ago. For this reason, Bitcoin mining companies are adopting more efficient miners and migrating to countries and states that have crypto-friendly policies, and cheap and green electricity.

In the United States, Texas has achieved near-celebrity status for being the state of choice when it comes to Bitcoin mining. Due to the crypto-friendly stance of Texan politicians and the relatively cheap electricity there, Miners have set up facilities to mine Bitcoin in Texas. Even foreign Bitcoin mining companies have a presence in Texas, and they are finding a big welcome in Texas. Chinese firms Poolin, Bitmain, and BIT Mining are some of the foreign companies that are moving to Texas to mine Bitcoin.

But, in what appears to be a twist in the narratives, Washington, the Capital State of the United States, is emerging as one of the top places for Bitcoin mining companies to move to in 2021.

Washington is An Ideal State for Bitcoin Mining

Washington has become a location of choice for foreign Bitcoin mining firms. This is largely due to Washington’s hydroelectric power plants that supply the State with more than enough clean energy supply. As the largest producer of hydroelectric energy in the US and one of the biggest in the world, Washington has attracted interest from a foreign Bitcoin mining company, Bitfarms.

Bitfarms has announced that it is taking over a hydro energy-generating farm in Washington to power its Bitcoin mining facility located in the farm. The farm is a 24 megawatt (MW) capacity farm that the Canadian-based firm has now taken over. In the official announcement, Bitfarms said that it would collaborate with the hydro plant’s seller to develop more plants and bring the total capacity to 99 MW.

Speaking about the project, Ben Gagnon, the Chief Mining Officer of Bitfarms, noted that mining in Washington would cost Bitfarms up to 25% less than mining in Quebec, Canada. That figure is respectable and can translate to a massive reduction in overhead costs, given the current cost of mining 1 BTC. Gagnon also projected that at that cost, Bitfarms could mine nearly 4 BTC daily at an average cost of $4,000 per BTC.

Bitcoin Mining Around The World

Bitcoin mining is an important protocol in developing Bitcoin. As mining conditions increase in complexity, more miners are needed to help the network develop. In response, thousands of mining equipment have been manufactured and deployed to hundreds of mining farms around the world.

But the critical issue remains the energy source to mine Bitcoin. Most countries have adopted a tough stance towards Bitcoin mining due to the massive energy demands. This has forced Bitcoin miners to turn towards green energy; many are exploring solar, wind, and hydroelectric energy development.

El Salvador, the only country to have adopted Bitcoin as a legal tender, is exploring its volcanic mountains to tap the energy for mining Bitcoin.