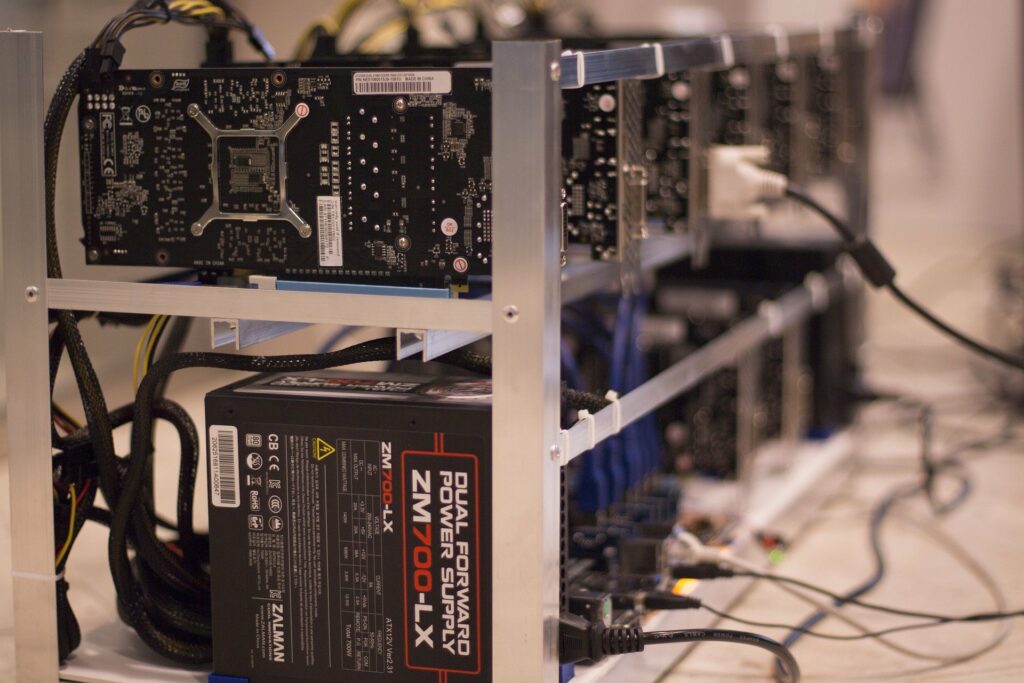 China has issued a very hard stance on cryptocurrencies and especially Bitcoin. The country has halted all activities pertaining to Bitcoin mining, and therefore all miners with their equipment are forced to leave the country as soon as possible. Due to which many miners were able to successfully relocate their operations to more friendly frontiers such as the USA and Europe. This resulted in the recent mid-May crash as the hash rate for Bitcoin dropped miserably as China pulled support from Bitcoin mining. Long story short, the state-controlled companies took the initiative themselves to mine crypto-only, hoping that this thing won’t get reported to the State.

But not only the state knows but has also said that if these companies don’t respect the ban, then electricity rates for them will become exceedingly high. Not only this but in the upcoming months, if the mining is not halted completely, then there will be severe penalties for these state-controlled companies. It is not only the mining of crypto which China is against, but the whole idea of decentralization is obscure to it.

Back in the day, when mining was halted, so did the trading practices associated with cryptocurrencies, and a warning was also presented to local crypto exchanges that they should stop serving the local clientele and should only keep their operations and services available to foreigners. But people have continued to defy these orders as Bitcoin trading is still taking place among Chinese locals amid a severe ban from the state. Not only this, but mining of crypto is still present even at the minutest scale, but it is still there.

It is as if people don’t care about these warnings and want to be a part of the crypto market nonetheless. However, presently the state is more interested in dealing with crypto mining that makes a difference as state-controlled companies have taken up the task. China would stop at nothing until it has completely uprooted the very idea of decentralization from its borders.