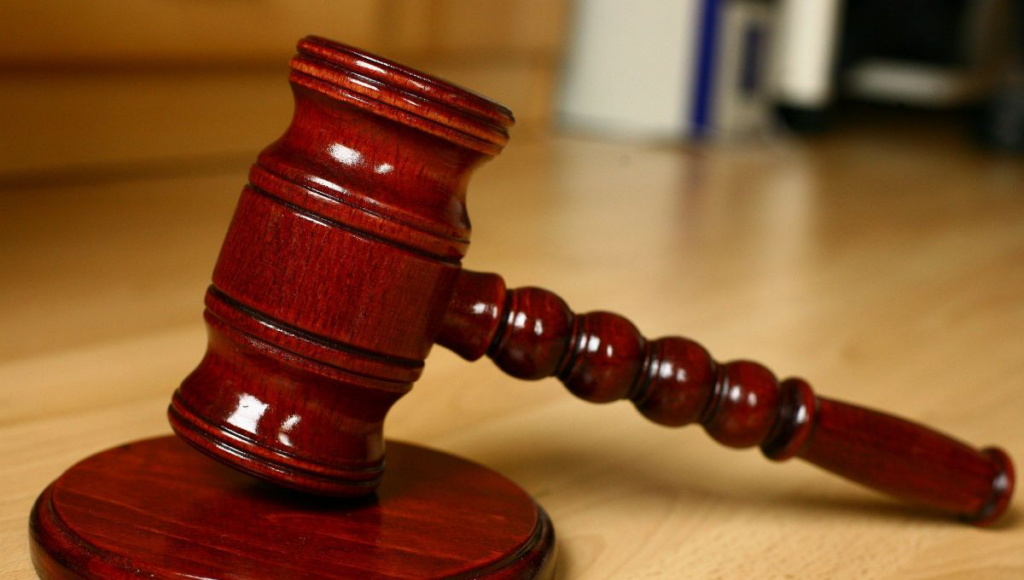 India, like many countries, is in the throes of coming up with crypto regulations. The country’s parliament is about to introduce a bill to regulate the market. With this in mind, many groups have expressed their views on what they think should be covered by the bill.

Crypto enthusiasts in the country are hoping for favorable outcomes in the policy. There was a lot of chaos previously with rumors of a crypto ban in the country. The Prime minister had earlier assured that the government would try to take a progressive approach to regulations.

The Cryptocurrency and Regulation of Official Digital Currency Bill 2021 will specify who can be seen as a cryptocurrency exchange and how an exchange can get a permit to run in the country. IndianTech has also suggested crypto exchanges be made to provide road maps that show strict adherence to KYC requirements. CEO of IndianTech Rameesh Kailasam said that the government should know the crypto you are buying and where you are buying from. He added that there should be systems that allow the government to track suspicious transactions.

These decisions will have considerable impacts on the cryptocurrency market. India is one of the fastest-growing markets; it has grown over 600% in the last year. Chainanalysis disclosed this in their report. There are fears that the digital assets are set for dark times, similar to early last year when the cryptocurrencies were banned.

All of the concerns aside, cryptocurrency exchanges like Coinstore keep expanding their Business in India. Rameesh also added that metrics should be set in the policy by legislators to determine the cryptocurrencies traded in India. Reports have also come forward about the government considering a CBDC.

Edul Patel said with the talk of India minting their own CBDC going round; it could be possible that it could be classified as a public cryptocurrency. These conversations have led some to wonder if a cryptocurrency ban is possible. Edul Patel believes that it’s not possible as decentralized exchanges do not answer to governments. He, however, conceded certain exchanges and the trading of the assets could be restricted.