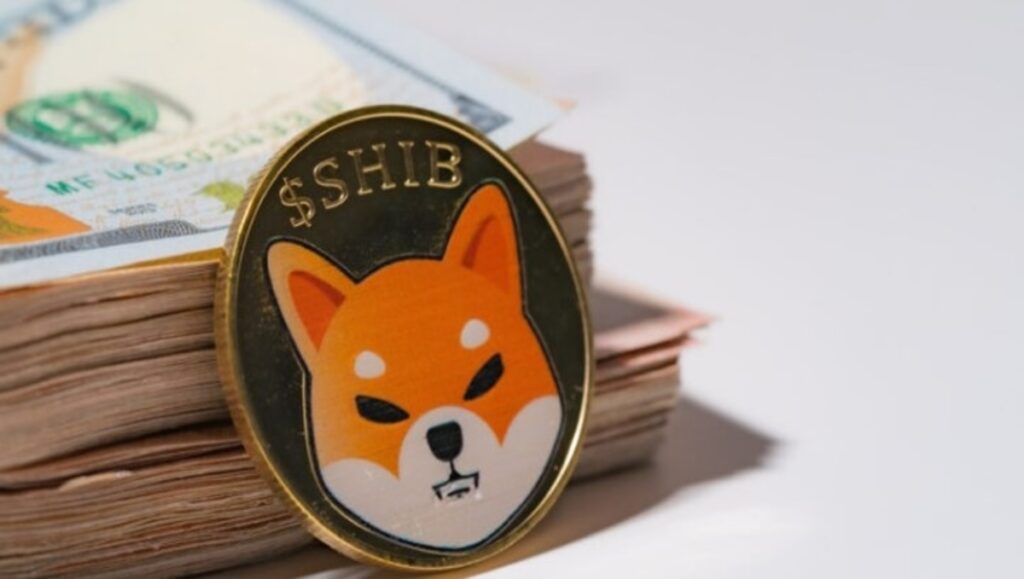 Leading crypto exchange, Kraken, has disclosed that it will enable trading on the meme-themed cryptocurrency, SHIB, starting from Tuesday.

Other Details About This Listing

Per the announcement, SHIB will be paired with the USD and the EURO. But trading on SHIB in the futures and margin markets would be available at a date that would be announced later.

Speaking on the listing, A high-ranking executive with Kraken (Jonathan Miller) revealed recently via a virtual interview that the exchange would never cease to list tokens or coins in popular demand.

As of this writing, SHIB’s market cap of $25.83B makes it rank among the top 11 cryptocurrencies globally. This Kraken announcement has caused SHIB to gain 26% over the past 24 hours pushing Avalanche token out of that position. One other reason attributed to the SHIB price jump could be the purchase of 26m SHIB by a whale investor only known as Gimli. SHIB continues to push up the crypto rankings to displace Dogecoin as the king of the meme-themed tokens.

Why Other Exchanges Are Concerned Over This Listing

Miller further said, “our platform can’t be regarded as a place for listing all sorts of coins. That’s not how we operate.” Compared to other top crypto exchanges, Kraken seems like the most lenient exchange. Over 90 digital coins/tokens are listed on it. However, there are 52 and eight digital tokens/coins listed on Robinhood and Coinbase.

Even though the SHIB army (a code word for the Shiba Inu ecosystem) continues to clamor that other crypto exchanges list SHIB, most of them have been reluctant because they don’t want to be involved in a battle with regulatory agencies. The SHIB army reached a milestone on November 26 after various analytics revealed that SHIB holders are now more than one million. These statistics surprised many since SHIB’s price continues to trade 45% below its peak price.

Earlier in the month, Christine Brown, a top-level executive with Robinhood, disclosed that “their exchange isn’t interested in listing any asset that’s available and that they are not in a competition with the competition seeking to be the platform that has the highest number of listed digital currencies.” Brown’s submission came on the back of a Change.org petition seeking that Robinhood lists SHIB on its platform. As of the last check, there are over 500K persons that have signed the petition.

Regulation Regarding The Crypto Sector Is Needed Now

Miller also said, “we run specific services that don’t require regulation. The crypto industry operates in a grey area that isn’t applicable to us.” “The reasons aren’t far-fetched. This blockchain technology doesn’t exactly conform with the current realities of the regulators,” Miller concluded.

Speaking at a recent FinTech event, Dan Gallagher (head of legal at Robinhood) said that the debate regarding the regulation of the crypto industry as a tense situation, claiming that regulatory bodies must come out with a regulatory framework for the industry in the nearest future.