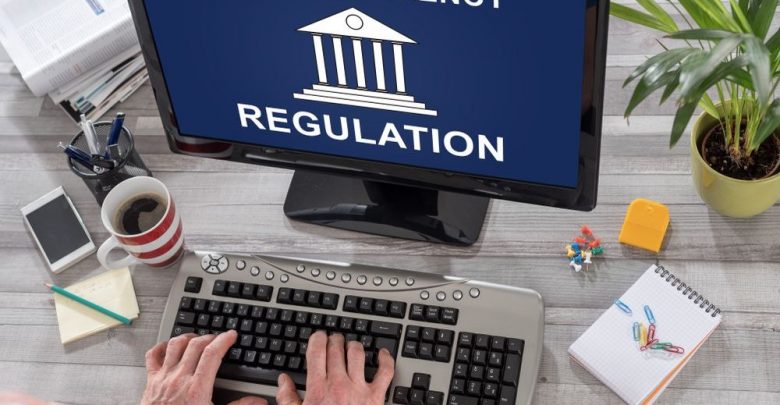 A leading economist at the International Monetary Fund (IMF), Gita Gopinath, talking at a summit organized by a non-profit economic research institute in India, pushed developing countries to create homogeneous regulations for crypto rather than a ban on the technology. She, however, agreed that the matter of cryptocurrency regulation is a complicated topic. She noted that the technology appealed to developing economies more than others.

The IMF chief went on to add that as countries try to stabilize their economies with the easing of the pandemic, they should consider crypto-friendly policies. Gopinath expressed her belief that the nascent market needed strong regulations. She revealed that the same frameworks that guided other investment classes should also guide crypto.

The economist disclosed that the wish of the IMF was not to see India ban digital assets. In their opinion, the government ought to set policies that encourage some of the less risky sides of the market while gradually scaling it to tackle more of what the market had to offer. She also said that the Reserve bank of India, like others around the world in these peculiar times of the pandemic, had to take control of inflation.

The IMF differs from other international financial bodies in its more vocal support for disruptive technology. The views expressed by the Chief Economist are sure to give a ray of hope to crypto enthusiasts in India. The cryptocurrency ecosystem in India seems to be holding its breath as it awaits the result of the crypto bill lawmakers are working on in the Winter Session.

The bill previously caused a stir when the leaked description seemed to resemble the previous bill, which banned digital assets. However, the former finance minister came out to say that it was an error. The bill will be decided on in 2022, revealing the country’s stance on blockchain technology.

Just yesterday, the IMF official took a picture with the number one citizen of India, Narendra Modi. Modi’s official account tweet revealed that Gopinath had paid him a courtesy call. The parties met again for the first time in nearly 24 months, while Gopinath held a lower rank in the fund. The financial expert with Indian heritage had also made the trip to visit Modi back then.

The IMF will promote the leading economist to the second-highest office in the fund in 2022. Geoffrey Okamoto currently occupies the office, who has decided to step down soon. Gita Gopinath had already broken glass ceilings by being a female in her current position. She is about to be the only Indian to hold the office set for in 2022.

The Chairperson of the IMF, Kristalina Georgieva, disclosed the information on the 3rd of this month. She expressed sadness at seeing Okamoto go. She revealed that she was very close with both officials and was pleased that Gita had decided to take up the role.