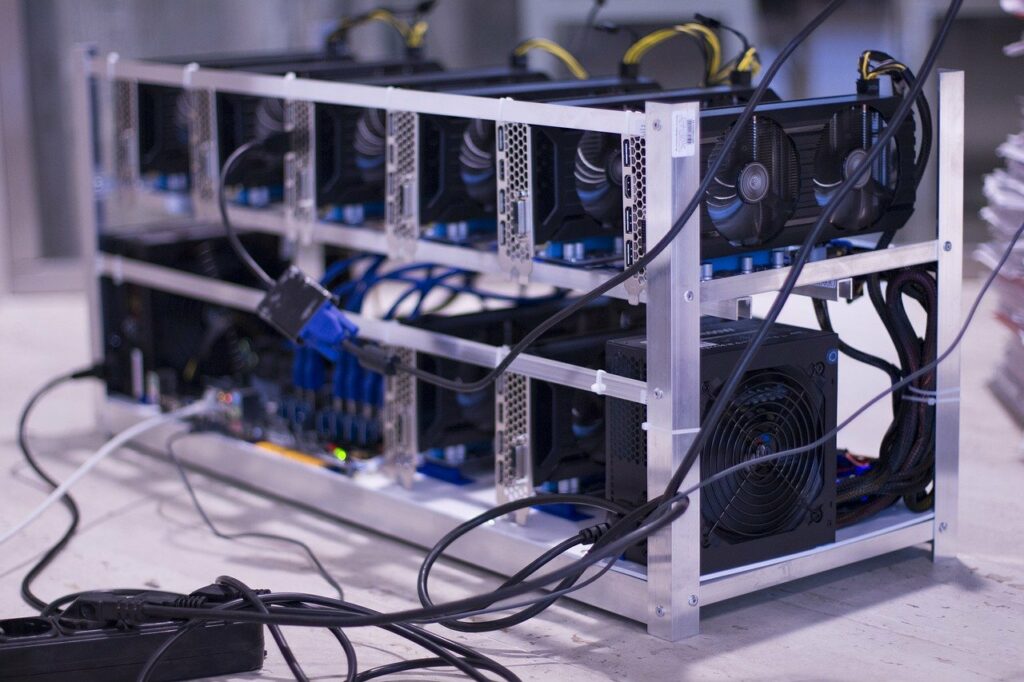 “None of the unauthorized or non-licensed or illegal crypto miners will be spared in Russia as the state authorities have been empowered under the new law to arrest them, prosecute them and send them to jails for serving imprisonment”, says a lawmaker from the Russian Federation. The lawmaker adds further that even those miners who have been stealing electricity for mining too shall not be spared and jail cells are awaiting them.

Crypto regulation is currently in “talks” and “thoughts” in Russia. It hasn’t been prepared yet but lawmakers i.e. the Deputies (Senators) are insisting that they must be provided on an urgent basis. While giving a gist of the Russian crypto law, the lawmakers had earlier pointed out that the law would apply to crypto miners as well. They explained that crypto regulation would require the issuance of licenses and authorizations to miners. Without these authorizations and licenses, crypto mining activity cannot be initiated otherwise it will be treated as “illegal”. Consequently, none will be spared and will be prosecuted for charges of criminal nature and they can be imprisoned as well.

One of the Russian Deputies namely Andrey Lugovoy has been amongst the most active lawmakers when the topic involves crypto regulation. He is a member of State Duma, which can be defined as the Lower House of the Russian Federation. Lugovoy had made a statement recently in which he had suggested that Russia has no remorse for illegal crypto miners. He explained that none of the electricity stealing crypto miners will be spared. The state will not allow them to sneakily steal the electricity and then connect the same with their mining equipment and computers. If anyone is found doing this heinous act then the person or company should be dealt with strictly in accordance with the law. He suggested that such persons should be imprisoned and their businesses should be overtaken and sold by the state authorities.

Lugovoy further said that if the Government decides to legalize mining, then miners are free to obtain licenses. The state will assist them in how they can obtain NOCs and approvals for setting up and running their mining operations. However, the state will not spare anyone found stealing the electricity from the main grid. In such a case, both laws i.e. criminal as well as administrative laws shall be applicable upon the violator.

He furthermore told that his political party i.e. “Liberal Democratic Party” has already prepared a crypto regulation draft proposal. He acknowledged that the regulation of mining is necessary and would be a sensible thing to do. He raised objections against miners by claiming that miners are utilizing subsidized consumer electricity, without even paying any taxes at all. He insisted that extra money should be collected from miners which should be on commercial plus mining activity rates.