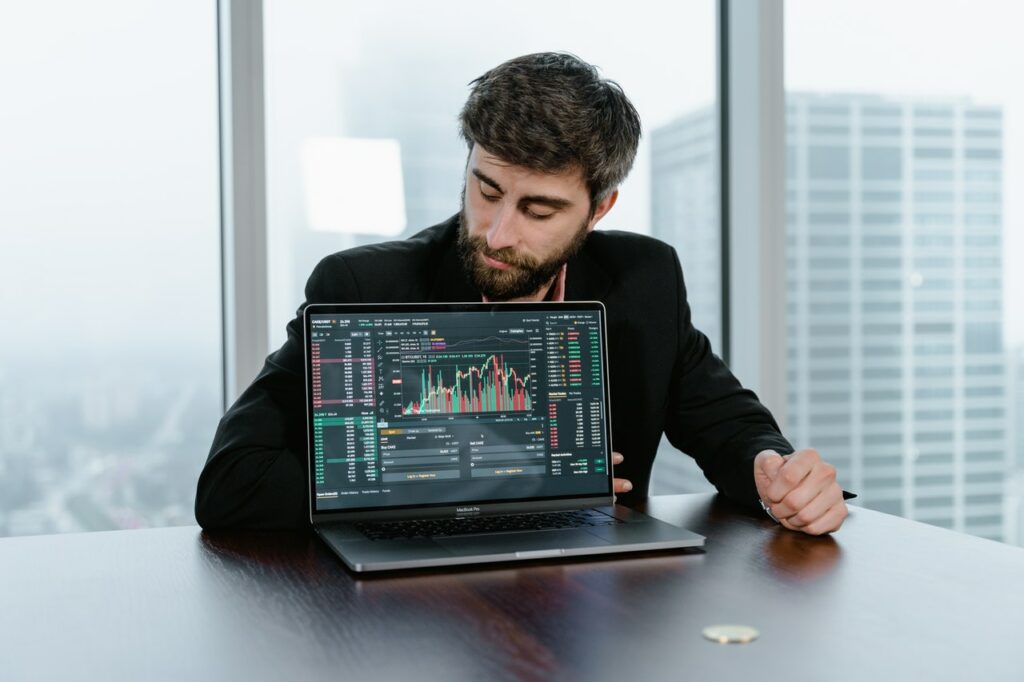 The announcement was made on Monday at the White House by President Biden that Jerome will be his pick for the next four years as his current tenure as the Federal Reserve Chair is ending in February. The impact of the decisive actions of Powell was mentioned to have a huge economic impact, especially during the COVID-19 pandemic, including the reduction of the unemployment rate to 4.6% and the creation of 5.6 million jobs.

Additionally, it was revealed that the office mate of Jerome Powell will be Lael Brainard, who has been a member of the board. While Powell’s term will end by 2028, Brainard’s 14-year term as a Fed member will expire by 2026.

The president in his statement reiterates his confidence in the capability of Jerome Powell and Lael Brainard especially in ensuring that inflation remains low and more jobs are created to keep the economy stable. He also mentioned that they are his favorite candidate because they share his school of thought on managing economic risks that rises from evolving financial system and climate change.

Adding to the board of governors are seven members nominated by the president himself, and they will all serve their 14-year term as confirmed by the senate. However, Jerome Powell will be serving just four years within his current running term, and his nomination for the next Chair of the Federal Reserve will be subjected to voting after a confirmation hearing with the Banking Committee of the Senate.

Also, Randal Quarles, a member of the agency, announced on the 8th of November that he will be leaving his position by 2022. This means that President Biden will now have three Fed seats to fill. With the picks announced today, it means there will only be a slight leadership change in the Federal Reserve System as Richard Clarida, the current vice-chair, will not be continuing his duties from January 2022. For the three seats remaining for the president to fill including, the Vice-Chair for Supervision of the agency, President Biden aimed to announce his nomination by December.

Contribution to the Crypto Space

While Jerome Powell is serving as the Fed Chair, he is known for his vocal support for cryptocurrency and the role they play in the United States market. He said back in September that the Federal Reserve will be working on issuing a CBDC soon and is unlikely to issue a blanket ban on digital assets like BTC.