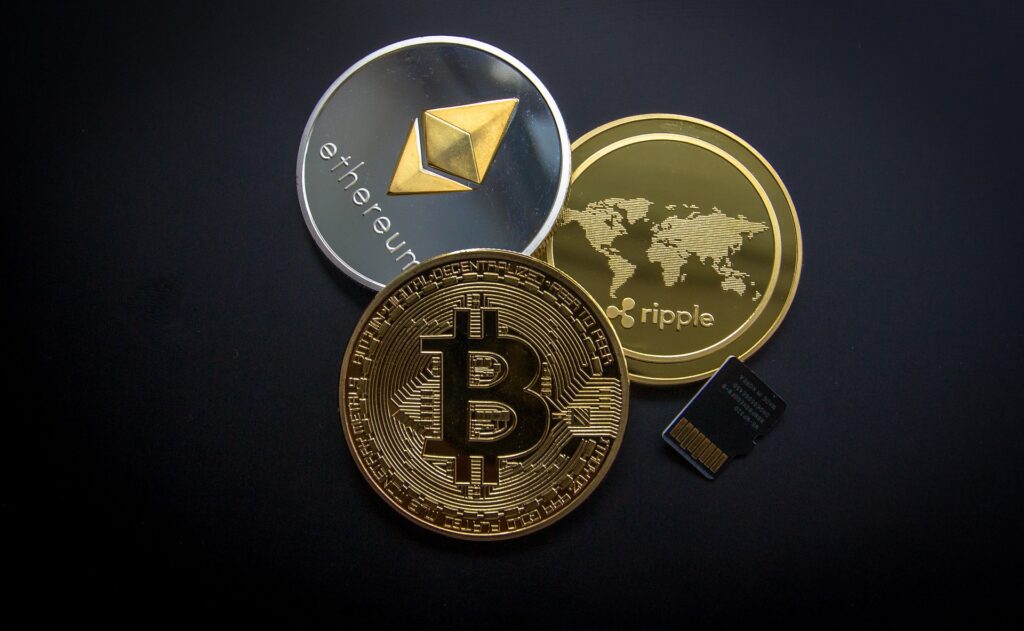 Mark Zuckerburg is the CEO of social media and tech giant Facebook. He has recently issued a public statement on behalf of his company about the rebranding of the entire social media ecosystem. Zuckerburg issued a video detailed on the concept and vision of the new social media environment that he is planning to build under the umbrella of Metaverse.

He also added that the new interactive platform by Facebook is going to be more based around a more decentralized and interactive channel. The keyword to define the new Metaverse is better, faster, and more refined interoperability. He added that the concept of the Metaverse was first brainstormed before Facebook was conceived in 2004. However, the company has now able to get resources and technology to turn the novel concept into a reality.

Metaverse Users will have Tools to Create Digital Artwork Like NFTs

The NFT market is currently getting a lot of attention from crypto investors. However, many artists in the rough are unable to gain access to the digital resources that allow them to create unique and original digital artwork. Explaining the structure and theme of the new Metaverse, CEO Mark Zuckerburg told the media that the members of Metaverse would have the options to create NFT, digital spaces, equipment, and much more.

He further added that due to the highly permeable interoperability, the Metaverse users would also be able to share their creations and grow their businesses with greater efficiency. Speaking on the matter of the digital asset market, Zuckerburg added that the cryptocurrency market is still not out of the woods and can contribute a lot to the development of Web3 that is also a huge part of the Metaverse concept and design.

Meta is a novel concept introduced by a company formerly operating under the banner of Facebook. The new social media universe has partnered with VR headset developer Oculus to construct a new digital realm where the participants will be able to create customized avatars, space, artwork, equipment, and much more based on augmented reality and Web3 technology.

Meta has also been trying to spearhead a personalized cryptocurrency project called the Diem. The same company has also launched a new digital wallet pilot project in selected areas of the United States and South American country, Guatemala. However, Meta’s blockchain project that has been rebranded from Libra to Diem is facing regulatory pushback from the US government.