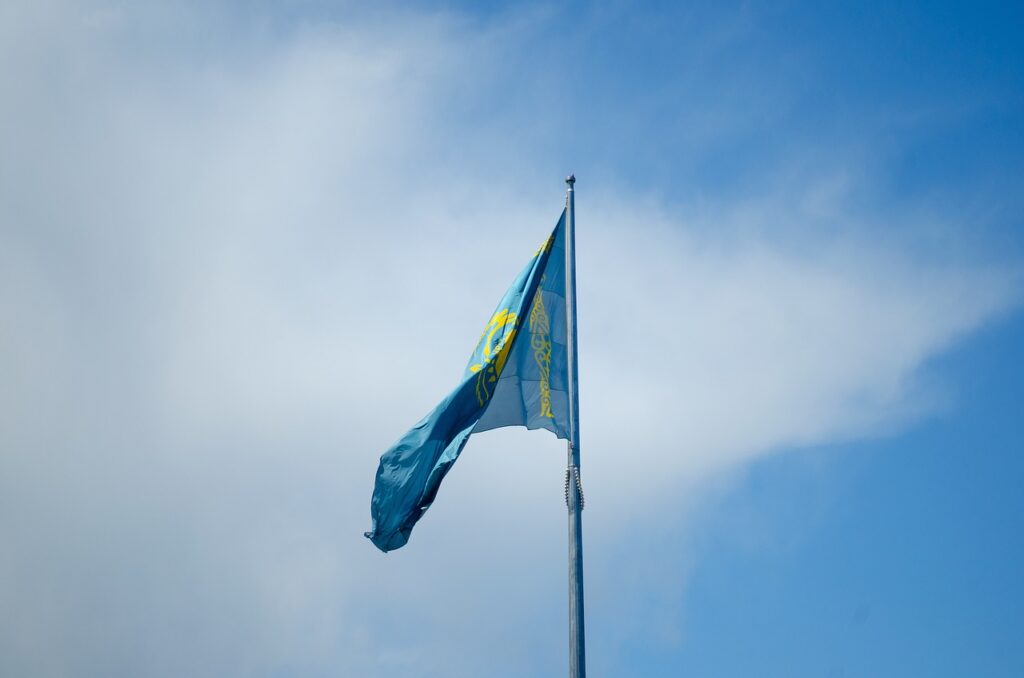 The central bank of Kazakhstan is working on developing its own digital currency and it plans to deploy it via BNB chain, which is the blockchain platform of Binance.

The chief executive of Binance, Changpeng Zhao was one who announced this decision on social media.

Binance is the largest crypto exchange in the world in terms of trading volume and had recently received a license to operate in the country.

The CEO of the leading crypto trading platform in the world, Changpeng Zhao took to Twitter to announce the decision that the monetary authority of Kazakhstan had taken.

He stated that the National Bank of Kazakhstan would integrate their central bank digital currency (CBDC), the digital Tenge, into Binance’s BNB chain.

Binance had recently received a license for providing a wide array of services relating to digital assets, which include custody and exchange.

The crypto exchange would operate from the financial hub of the Central Asian nation, the Astana International Financial Center (AIFC).

Zhao revealed on Wednesday that after it had obtained regulatory approval, they had had a meeting with Berik Sholpankulov, who is the National Bank of Kazakhstan’s First Deputy Governor.

They had also met with the head of the Payment and Financial Technologies Development Center of the central bank, Binur Zhalenov.

The officials of the central bank had been introduced to the BNB chain community by representatives of the crypto exchange.

They had a discussion about testing the integration of the blockchain platform with the digital Kazakhstani tenge.

CZ made several tweets in which he said that a CBDC pilot had recently been launched by the National Bank of Kazakhstan in a controlled environment, which involved real merchants and consumers.

The top executive of Binance emphasized that his team was looking forward to the central bank developing use cases for its CBDC.

He stated that this would help them determine how they could integrate the digital currency into the BNB chain.

Their ultimate goal would be to see how they could bridge the gap between the crypto ecosystem and that of traditional banking.

Last year had seen Kazakhstan become a hub for crypto mining because China had launched a crackdown on the industry.

Since then, the country has taken steps for regulating the crypto market, which includes the activities of crypto trading platforms in Kazakhstan.

A local bank recently conducted a transaction using the national fiat for purchasing bitcoin and it was able to accomplish this with the help of Intebix, another licensed crypto exchange.

Binance had previously stated that it wants the digital asset market of Kazakhstan to undergo ‘safe development’.

The government in Nur-Sultan and the exchange had recently come to an agreement to share information relating to financial crimes that involve cryptocurrency.

This agreement had been signed with the Financial Monitoring Agency of Kazakhstan under a Memorandum of Understanding.

It shows that the country is making progress toward regulating its crypto space.