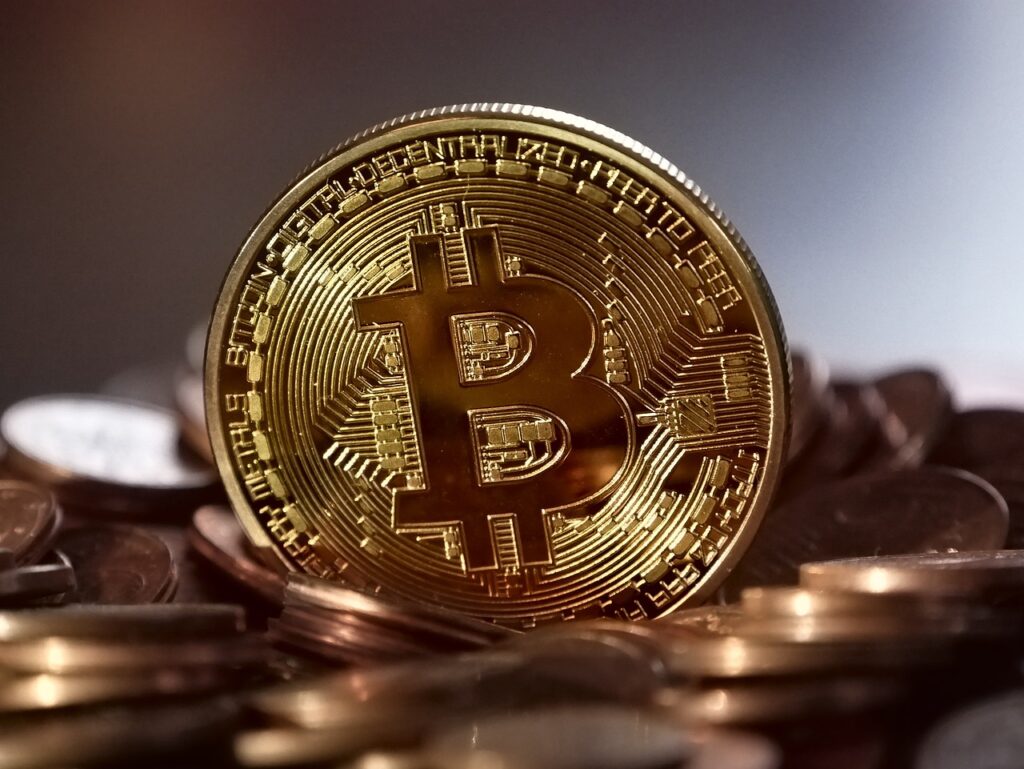 The crypto market has been struggling since the start of the year, and investors are really looking for a win. While most of the investors who are still in the crypto market are waiting for the long haul, the real challenge is not knowing how long they will have to wait.

In a matter of months, the market has lost close to 60% of its total market cap, which puts it at a significant disadvantage compared to financial markets. Big players like Bitcoin and Ethereum have lost million with the current crash, and there is no sign of when the market will be making a comeback.

However, most investors do look to someone during this time and those people are analysts. These analysts have a reputation of predicting when the market will be making a major rise and fall, with the most popular ones giving advice that could help investors save or gain a lot of money.

And the particular crypto analyst in question here is the individual who was responsible for telling people about the 2022 crash. He was able to predict that the market would crash significant sometime during the middle of the year, but people should start looking for safer investments immediately.

Bitcoin continues to struggle under the current market, as most investors who are still in are in for the long haul. They are looking to make the most of the situation, but Bitcoin is still struggling to break past the $20,000 mark.

While the market has only stagnated with the fall of major cryptocurrencies like Bitcoin, many are still holding out hope that a major catalyst will come through and help the market break past its stagnation.

More specifically, they are waiting for the Bitcoin rally that will save the market.

The truth of the matter is that while one analyst, Capo, is saying that a major spike is just around the corner, and another analyst is saying that the market will not be making much of a rally for now.

According to information that Capo was able to gather about the market, it seems that the rise in Bitcoin is imminent. While it won’t be skyrocketing, it will be able to break past the $21,000 mark, but could likely drop soon after rising.

How Much Longer Will Investors Have to Wait?

Random speculation is floating around the internet as to when the Bitcoin stagnation will end, but no one can say for sure. Some are anticipating that the new regulation bill from the US could drive up prices, as that is when most of the institutional investors will eventually make their way into the market.