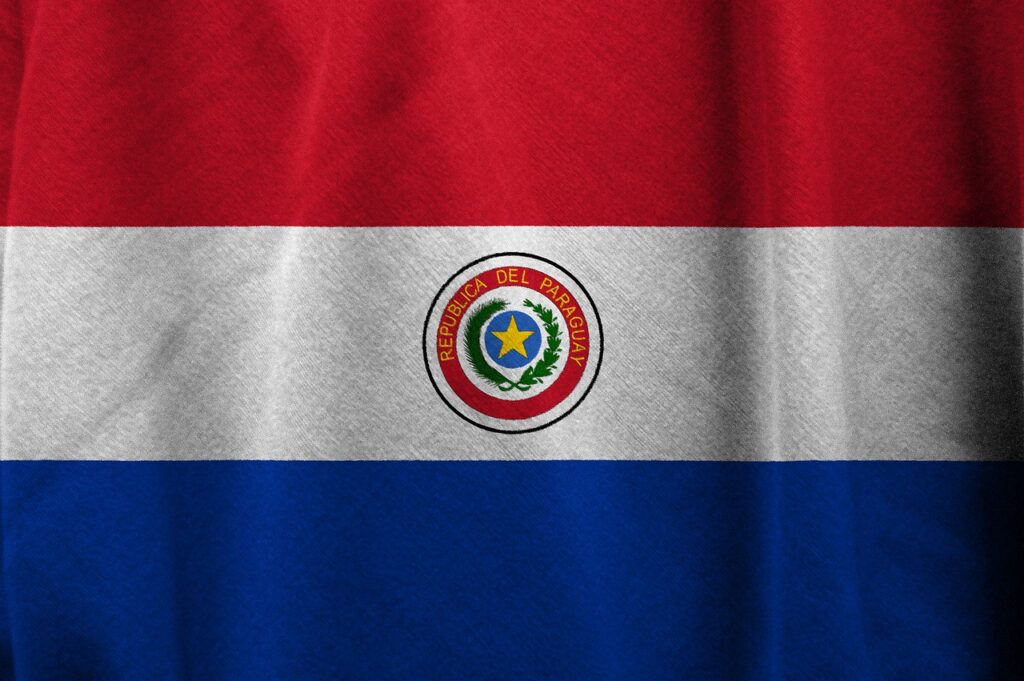 The National Power Administration in Paraguay has warned that the stability of the power system in the country could suffer due to the growth of illegal bitcoin mining operations.

The country is currently experiencing a boom in bitcoin mining, but this has taken a toll on its power system.

This is due to the fact that a lot of mining operations are illegal and consume high amounts of power without paying for it.

The cheap power tariffs in Paraguay have made it very popular for bitcoin mining, but its electric grid is hurting because of it and its power system’s stability may take a hit because of it.

On October 28th, the National Power Administration, ANDE, warned that the recent surge in bitcoin mining in the country has resulted in immense growth in power consumption.

It said that there were a number of operations that had been illegally connected to the electrical grid.

The technical director of the ANDE organization, Miguel Angel Baez, said that they had had to become more vigilant in the department of Alto Parana, where consumption had increased the most.

They had increased their supervision for identifying any covert connections that may exist on the country’s border with Brazil.

However, Baez highlighted that every time the company manages to identify and disconnect an illegal operation, two more pop up.

He stated that each of these connections is capable of consuming the same amount of power that is consumed by an apartment complex in a single day.

This situation is certainly not new for the area. Power had previously been disconnected by the National Power Administration for some miners who had been involved in power-related crimes.

The East Regional Management Division’s head, Alfredo Arguello had said in August that they had identified irregularities during supervision visits.

These include modified power meters, bypass connections, and direct connections. Due to these irregularities, the losses have increased to $400,000 a month.

Due to the situation, the National Power Administration had no choice but to oppose the fee that had been suggested in a proposed crypto bill.

According to the proposal, the bitcoin mining fee would have only been 15% higher than what is charged by other companies.

The organization had said at the time that it would be in favor of the law’s veto because of this consideration and they wanted a new set of power fees to be introduced.

On September 2nd, President Mario Abdo vetoed the crypto bill, which had been designed to provide more clarity in terms of bitcoin mining in Paraguay.

The President said that bitcoin mining was energy-intensive and did not require a lot of labor. On September 30th, the Paraguay senate rejected the president’s veto.

Congress had moved to pass the bill without the support of the president. Nonetheless, Paraguay remains an attractive destination for bitcoin mining operators.

Bitcoin mining firm Pow. re-announced on October 14th that they were constructing two mining facilities in the country.